PTI will continue to stand with institutions 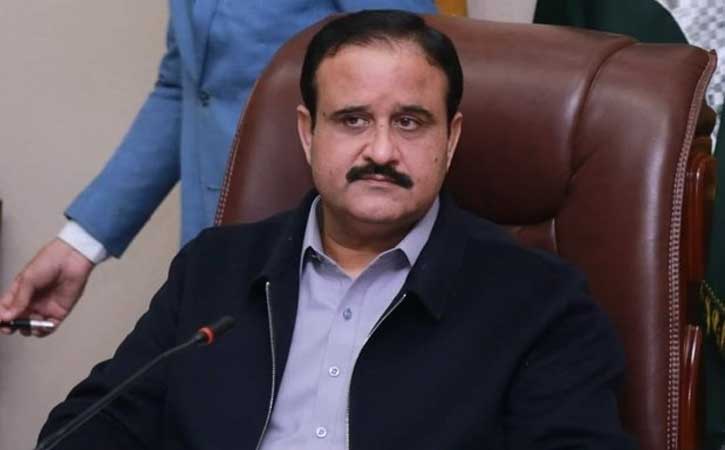 Issuing directions for solution to the public related complaints, Punjab Chief Minister Sardar Usman Buzdar Tuesday repeated that he took everybody along.

“I do not believe in a one-man show, as decisions are made with mutual consultations,” he said and maintained that the direction of the government was right. Punjab is leading the other federating units in every respect, he maintained while talking to MNAs Sadaqat Ali Abbasi, Syed Mubeen Ahmed and Sami Gillani at his office.

The chief minister said the targeting of institutions by the opposition to pursue its specific agenda was condemnable and termed the state institutions a pride of the nation.

“The PTI-led government will continue to stand with the institutions,” he added. The negative politics of the PDM has ended in fiasco, as people need development and prosperity. They are unconcerned with the politics of chaos and anarchy,” he concluded.

MPAs call on Punjab CM: The defeated elements have resorted to hatching conspiracies from the day one but the journey of development and public welfare will continue under the leadership of PM Imran Khan.

He said the government was fulfilling its promises, while those involved in the politics of leveling allegations had no future.

“The propagandists should realize that people cannot be served with tall claims, he continued. The N-league targeted the institutions to achieve certain objectives in the past and its nefarious designs are again exposed as, weakening the institutions for personal benefits, is modus operandi of the N-league. These elements had also stormed the court,” reminded the CM.

CM takes notice of firing incident: Meanwhile, the chief minister Sardar Usman Buzdar has sought a report from the CCPO Lahore about the firing incident in the precincts of PS Nawab Town adding that indiscriminate action be initiated against the arrested accused while nabbing the absconding criminals as soon as possible. Meanwhile, 16 accused have been held.

Conspiracy against institutions will fail: Punjab government’s spokesman Hasaan Khawar Tuesdaty said the outcome of Tuesday’s PDM meeting will be limited to sitting, chatting and dismissal as per the previous tradition.

In a statement, he said these elements could not resign or hold a long march adding that the parties in this unnatural alliance were only deceiving each other.

“The PDM has become a haven for elements involved in corruption but the nation had fully recognized the faces of those who have mercilessly looted the country,” he said.

He said Maulana Fazlur Rehman and Shehbaz Sharif were obsolete pawns. The opposition has neither any narrative nor strategy, he maintained.