* Around 95 percent of work on Karot Hydropower Project has completed and four units of the station are expected to generate electricity in the first half of 2022. 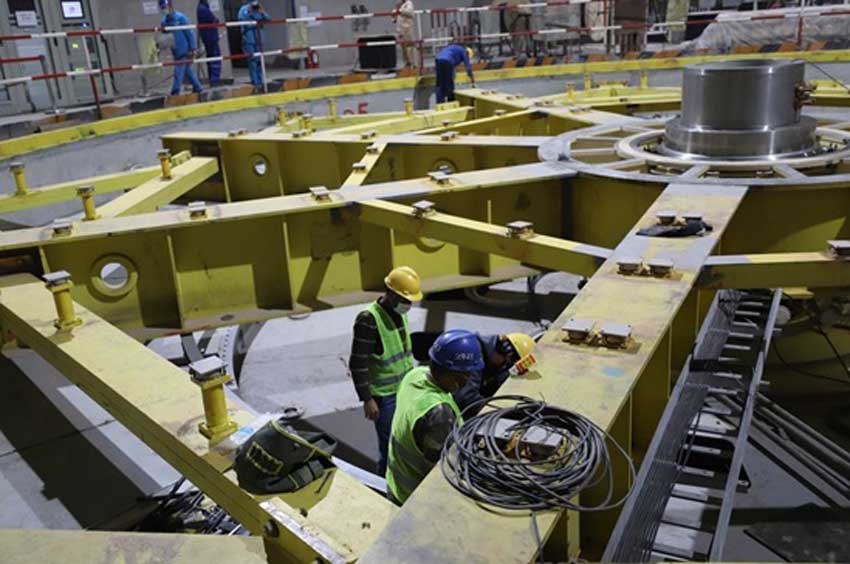 Invested by the China Three Gorges Corporation (CTG) with a total of about 1.74 billion U.S. dollars, the Karot hydropower project in Pakistan’s eastern Punjab province is the fourth level of the five cascade hydropower stations planned for the Jhelum River.

The beginning of the reservoir impoundment of the first CPEC hydropower investment project is a milestone and will pave the way for the wet testing of the generator units, Wang Yi, Karot hydropower project team leader at the site of the CTG told Xinhua.

Since the groundbreaking of the project in April, 2015, the Chinese and Pakistani engineers and workers at the project have jointly overcome different challenges including the COVID-19 pandemic, thus a series of achievements have been made such as the river closure and lifting of the first rotor, Wang said.

To date, around 95 percent of the project has been completed and the four units of the station are expected to generate electricity in the first half of 2022, Wang added. 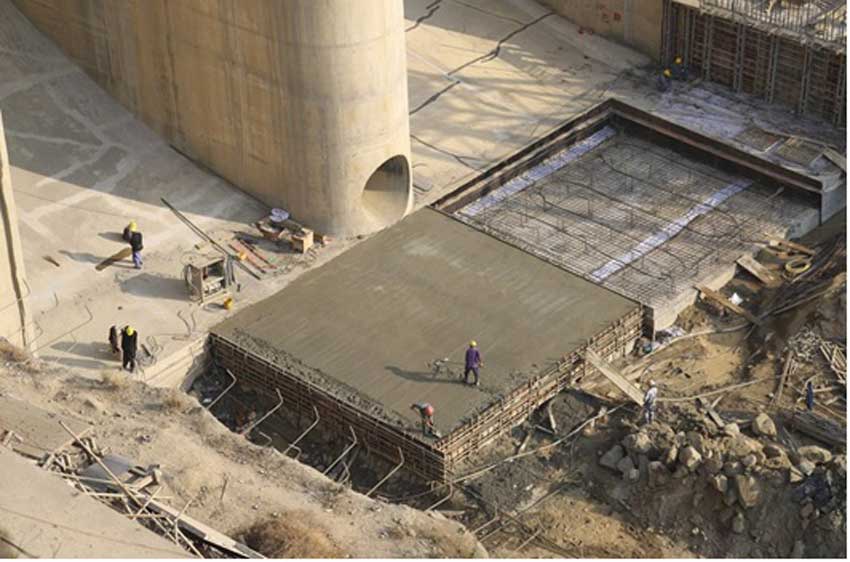 In a conversation with Xinhua, Rashid Awan, a Pakistani civil engineer working at the hydropower project, said that the start of reservoir impoundment is hard-earned fruit by the mutual support between the Pakistani and Chinese workers.

The forthcoming commercial operation of the hydropower station project, which has provided over 4,000 jobs for the locals during the peak time of its constriction, will further address the electricity shortage issues in Pakistan with cheap and clean energy and improve the energy structure of the country.

The 720-megawatt Karot hydropower project is expected to annually generate some 3.2 billion kilowatt-hours of clean electricity once put into operation, reducing 3.5 million tons of carbon dioxide emissions per year.