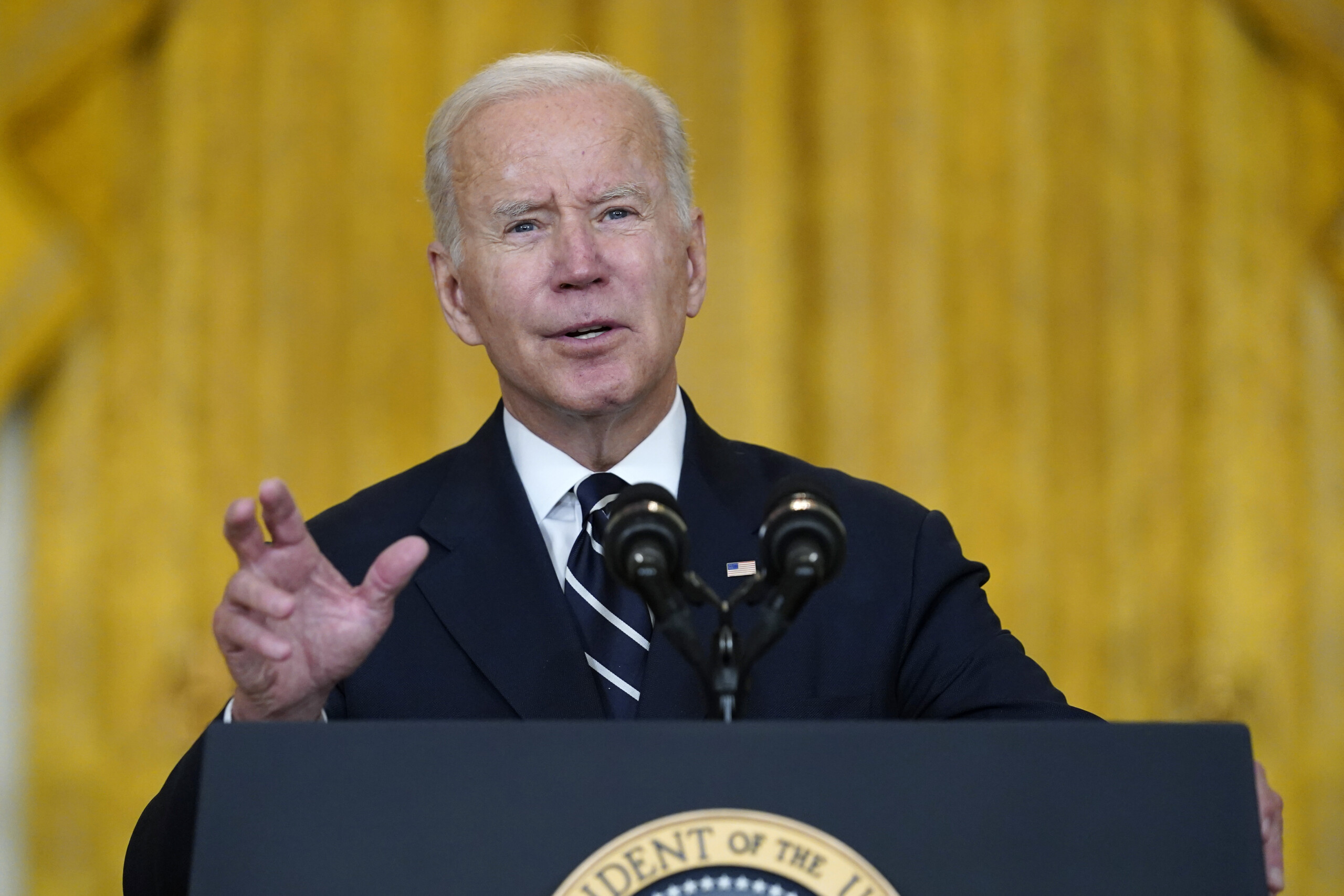 President Joe Biden announced Tuesday he has ordered the release of 50 million barrels of oil from the US strategic reserves in a coordinated attempt with other countries to tamp down soaring fuel prices.
The move is aimed at global energy markets, but also at voters who are coping with higher inflation and rising prices ahead of Thanksgiving and winter holiday travel. Gas prices are at about $3.40 a gallon, more than 50% higher than their price a year ago, according to the American Automobile Association.

Biden has scrambled to reshape much of his economic agenda around the issue of inflation, saying that his recently passed $1 trillion infrastructure package will reduce price pressures by making it more efficient and cheaper to transport goods.” This release will be taken in parallel with other major energy-consuming nations including China, India, Japan, Republic of Korea and the United Kingdom,” the White House said. The US reserves, held in underground depots in Texas and Louisiana, are the largest emergency supply of oil in the world.

The President has been working with countries across the world to address the lack of supply as the world exits the pandemic. Under the plan, the U.S. will conduct the exchanges over several months, with oil companies taking possession of the crude now and then returning supplies to the reserve later when prices have eased.

Senior administration officials said the two-pronged oil release plan, the result of months of discussion and diplomacy, is tailored to the current market conditions, with oil prices that are high now expected to dip in the coming months.