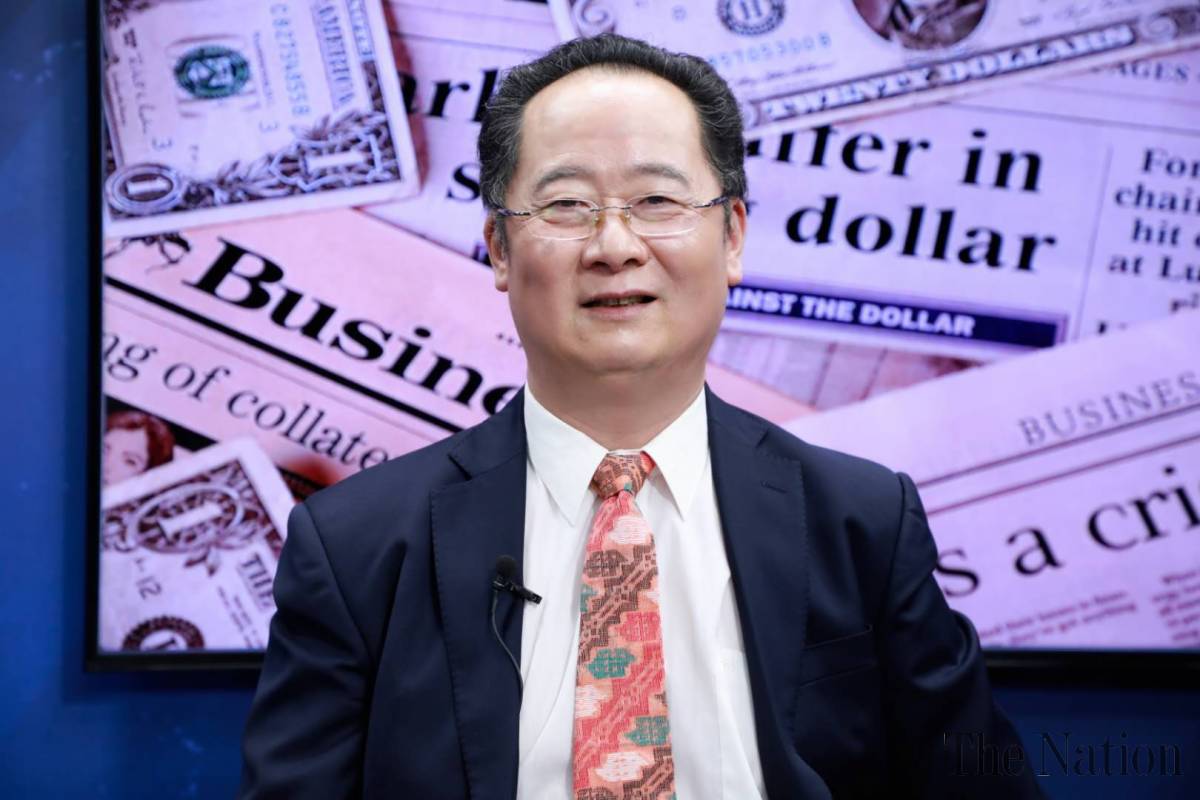 BEIJING: A series of data released by authoritative international agencies and the Pakistani government show that now Pakistan’s economy is entering a period of fast recovery and development.

This is the result of the Imran Khan administration’s wise and decisive lockdown strategy to contain COVID-19 and sound economic policies in the past few years. This is closely related to the Pakistani government’s commitment to work with China to promote the building of the China-Pakistan Economic Corridor (CPEC).

This is also closely related to the Pakistani government’s active implementation of the policy of regional harmony and the timely shift from political diplomacy to economic diplomacy.

These views were expressed by Cheng Xizhong, Visiting Professor at the Southwest University of Political Science and Law and former Chinese Defense Attach in South Asian countries in a statement issued here on Tuesday.

He noted that during the first four months of the current financial year that is, from July to October this year, the Large Scale Manufacturing Industries (LSMI) production grew by 5.15%, the exports in rupee term witnessed an increase of 25.20%, of which IT exports surged by 39%, textile commodities exports by 26.55%, food group exports by 26.91%, spices exports by18.83%, rice exports by 22.99%, fruits exports by 21.29%. The remittances into Pakistan grew by 26%, reaching $33 billion in 2021.

Recently, Fitch, an international credit rating agency, predicted that Pakistan’s Gross Domestic Product (GDP) growth rate would reach 4.2% in the fiscal year 2021-2022, higher than 3.9% in the fiscal year 2020-2021. Now Fitch and other international credit rating agencies all believe that Pakistan has good prospects for economic recovery and development.

Professor Cheng analyzed that thanks to the wise and decisive lockdown strategy adopted by the Imran Khan administration, the novel coronavirus pneumonia has been effectively controlled in Pakistan. As a result, the confidence of domestic consumers and enterprises in Pakistan has rebounded significantly since the beginning of the financial year.

At the same time, the Pakistani government announced in the budget of this fiscal year that it would implement various economic stimulus measures. These factors jointly have promoted the growth of domestic private investment and the increase of international investment in Pakistan, thus promoting the rapid recovery of Pakistan’s economy.

He said that it was also worth mentioning that the inflation rate in Pakistan had decreased recently. According to the latest data of Pakistan’s Ministry of Finance, in July this year, the food inflation rates in urban and rural areas were 15% and 17%. By September, these two figures dropped to 9.1% and 10% respectively.

He concluded that after the serious impact of the pandemic, Pakistan’s sound economic policies are now gradually playing a role. The achievements are hard-won and deserve congratulation. To maintain the good momentum of economic recovery and development requires greater efforts by the Pakistani government, enterprises and all the people, the continued support and assistance of friendly countries, and the efforts of relevant regional countries to work together with Pakistan for regional peace and stability.