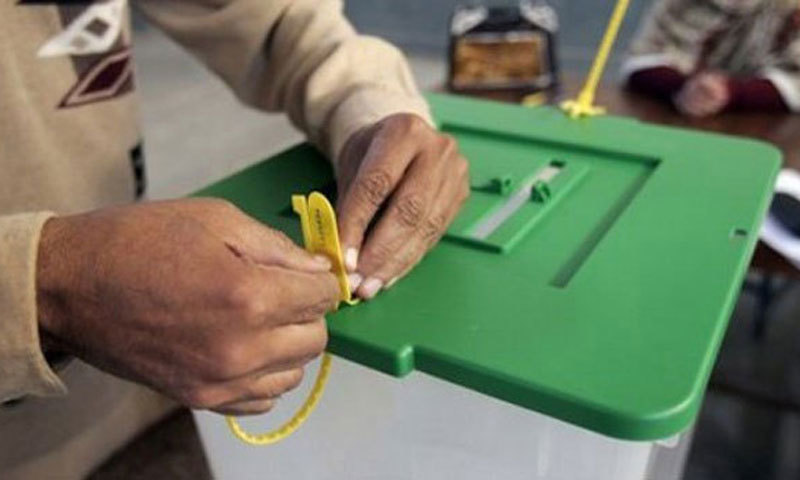 Khurrum Sher Zaman said that the chief election commissioner (CEC) should make an immediate announcement of LG polls in Sindh.

The PTI Karachi president said that the provincial government committed a violation of the Constitution by not organising LG polls within 120 days after the expiry of the tenure of the LG institutions.

He demanded CEC to announce the date of the Sindh LG elections as a priority.

On November 22, the Election Commission of Pakistan (ECP) had informed the Sindh High Court (SHC) that it has given the Sindh government until Nov 30 to submit the relevant documents for delimitation of constituencies for local bodies election.

The ECP had said in its reply submitted in the SHC that it would start the delimitation process from December 1. The provincial government has been asked to submit the relevant data within two weeks’ time, it added.

On failure to provide the data, the commission had warned, it would start delimitations.

The election body had said the provincial government has been asking for time every now and then. The government’s attitude shows it was not frivolous about holding the LG polls in the province, it said.

On November 10, the ECP had issued directives for Sindh, Balochistan and Islamabad administrations to do all that’s necessary within the next 15 days to conduct local government polls.

The provincial government must carry out the necessary amendments in the election laws to have the polls conducted within the deadline. The ECP had also directed the governments to submit the maps of constituencies and the necessary data in its offices.