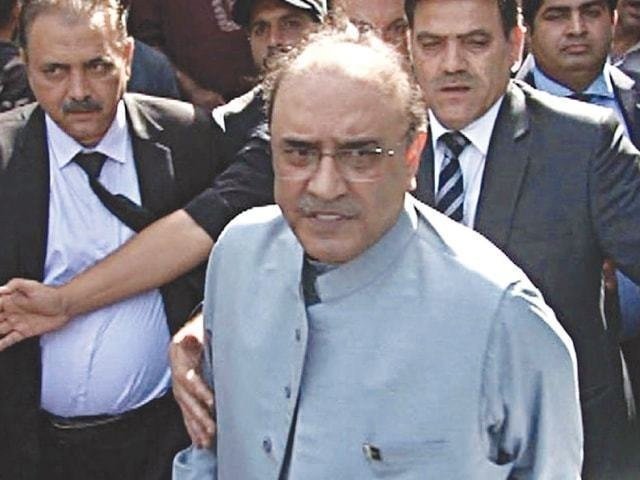 Earlier, the court heard the pre-arrest bail plea of Asif Zardari and ordered an extension in his temporary bail.

The court had granted the PPP leader an interim bail in the case in a previous hearing until November 23 (today).

However, the accountability court had served Asif Zardari a notice along with a questionnaire to provide information about his Belair apartment, 524 East 72nd Street, 37F, Manhattan, New York, United States. He had obtained pre-arrest bail from the IHC to avoid his arrest by the NAB.

However, Asif Ali Zardari denied owning the expensive apartment in Manhattan. “I had sold out the apartment the same year I purchased it,” the sources quoted him as saying in the reply he filed through his lawyers.