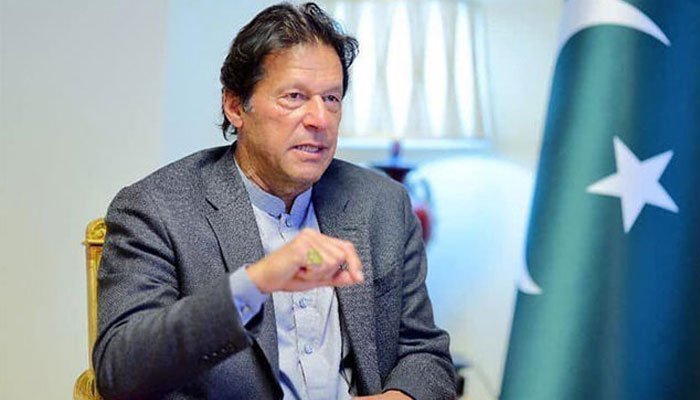 PM was briefed on the emerging situation regarding smog that might develop in the weeks to come and sought PM’s endorsement for the policy to take measures of curbing the pollution quotient. The policy of the preceding year is likely to be repeated this time around as well.

Moreover, the PM was informed that the areas most likely to suffer would be Punjab and KP cities, which dread the next few weeks.

On the other hand, separately today, the government of Punjab notified the closing of all government and private schools and private offices three days every week starting November 27, in its measure to curb the smog.

The government took this decision to control traffic on the roads contributing to the pollution and the likelihood of accidents can be decreased.

All the public and private schools and all private offices shall remain closed on Saturday, Sunday and Monday, the notification said.