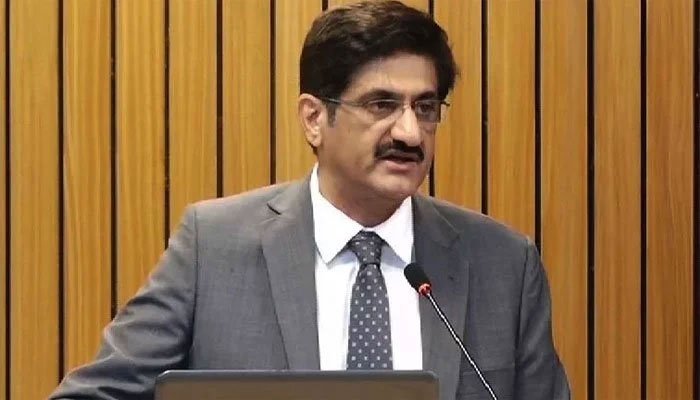 KARACHI: The Federal establishment division has written a letter to the Sindh government to ease the relocated officials, Daily Times reported.

Meanwhile, the federal and Sindh government have been tiffing over the transfer of Police and PAS officers from Sindh.

“The government of Sindh failed to respond to any of these letters,” according to the letter.

The Sindh government has questioned the transfer of the officers from the province by the federal government and has held them back renouncing their charge of the office.

Moreover, the province has urged the officers coming from Punjab and other provinces to take charge of their offices, sources said.

Those sent from the federal government were also not allowed to take charge in the province, according to sources.

Several DIGs have relinquished their charges in Sindh on the federal orders and eight seats of DIGs have been vacant in the province.

On the other hand, Chief Minister Murad Ali Shah warned the establishment division to keep its distance from the political arena.

The Sindh cabinet has in a decision restrained the officers to give up their charge, the chief minister said.