ASI martyred in Peshawar after unidentified men opened fire on him 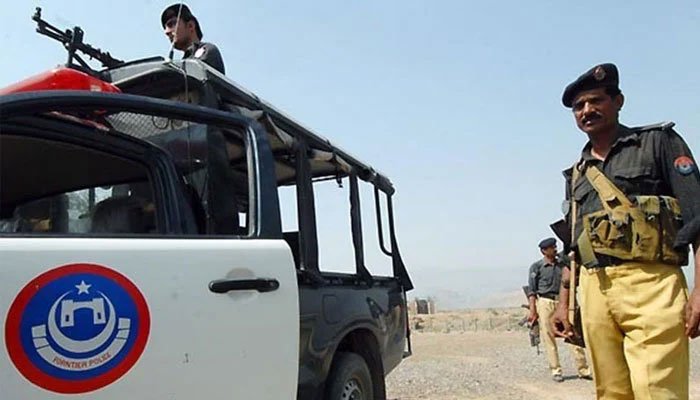 PESHAWAR: An assistant sub-inspector was martyred in Peshawar when unknown gunmen opened fire on him upon returning from his duty on Monday.

The incident took place in Peshawar’s Shabqadar area where the perpetrators opened fire on an ASI Amjad in the area of Khazana police station.

Police confirmed that ASI Amjad was martyred in the firing incident, while the killers fled away. A search operation was started in the area for arresting the attackers.

Earlier in March, a Khyber Pakhtunkhwa (KP) cop had been martyred and other sustained injuries after smugglers opened fire on them in the Jamrud area of the Khyber district.

According to police, acting on a tip-off regarding the presence of smugglers, the police had set up a check post within the limits of Jamrud police station.

“A vehicle approached the check-post and when asked to stop, the occupants opened fire on the police,” they had said, adding that two cops sustained injuries during the incident.

Additional SHO Jamrud Niaz Muhammad succumbed to his injuries while another cop Akhtar Munir sustained injuries. “The injured cop has been shifted to a Peshawar hospital,” they said as the smugglers were able to flee from the spot.