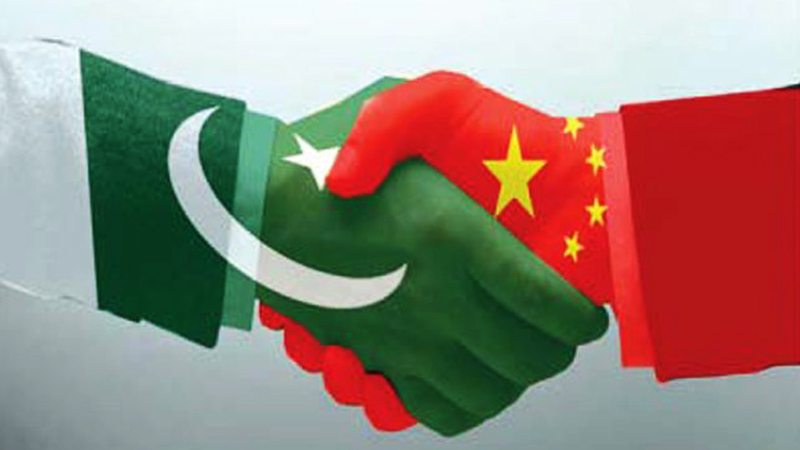 According to the memorandum of understanding of enhanced cooperation between the two cities, Guangzhou and Lahore will carry out friendly exchanges in economy, trade, culture and tourism, science and technology, and education, to name a few, China.org.cn reported. So far, Guangzhou has knotted friendship city ties with 99 cities from 65 countries.

Last month, Pakistan and China also signed an agreement on establishment of sister-province relationship between Sindh and Hubei Provinces in Wuhan to promote pragmatic cooperation in the fields of education, science and technology, technical and vocational training, and people to people exchanges. The agreement was signed during a meeting between Pakistan Ambassador to China, Moin-ul-Haque, and Wang Zhonglin, Governor of Hubei Provincial People’s Government.