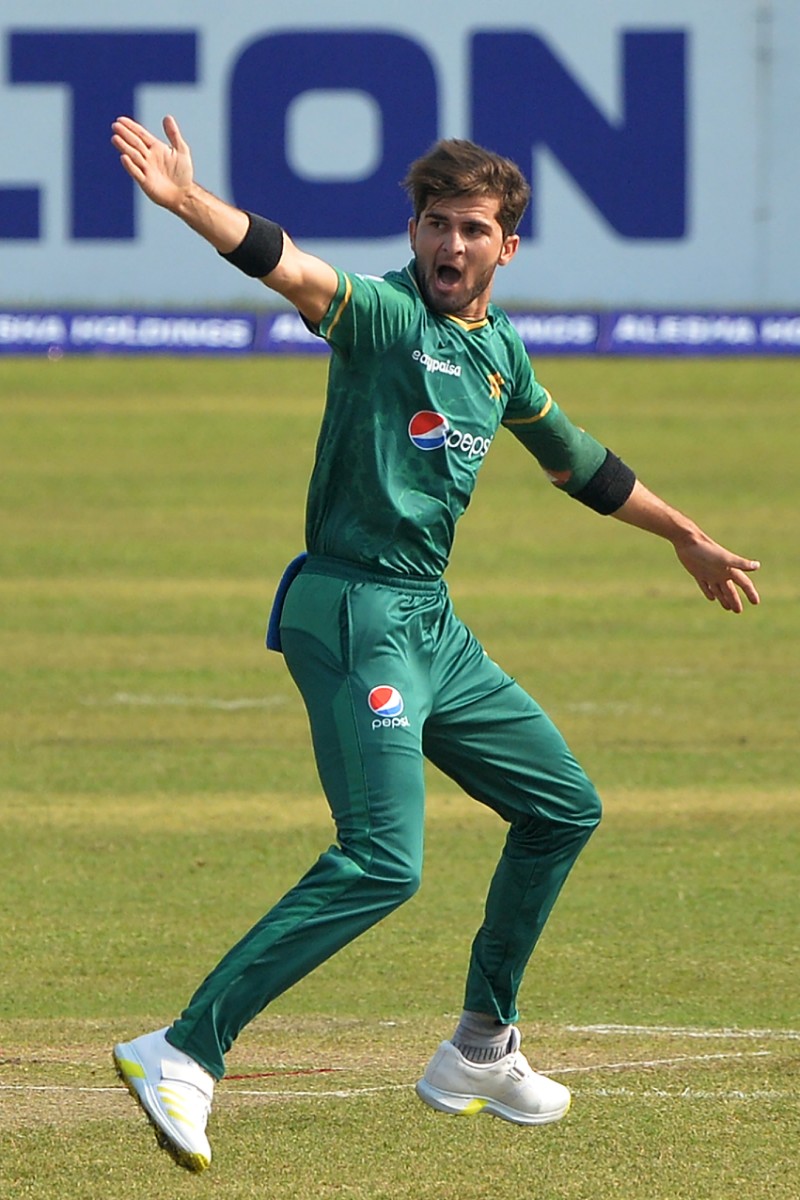 Pakistan fast bowler Shaheen Afridi was fined 15 percent of his match fee on Sunday for throwing a ball at Afif Hossain of Bangladesh during a T20 encounter in Dhaka.

The incident occurred during the third over of Bangladesh’s innings, when Afridi fielded the ball on his follow-through and threw it at Afif, hitting him on the foot. The batsman was within the popping crease and not intending to take a run.

The International Cricket Council said Afridi had breached a rule against throwing objects in an inappropriate or dangerous manner. “Afridi admitted the offense and accepted the sanction,” the statement said. “There was no need for a formal hearing.” Local media published photos of Afridi shaking hands with Afif after the match.

Pakistan lead the three-match series 2-0 after winning the first two Dhaka encounters by four and eight wickets. The third match of the series will be held on Monday at the same ground. Bangladesh have listed pace bowler Kamrul Islam Rabbi and opening batsman Parvez Hossain as injury covers for Shoriful Islam and Mustafizur Rahman.