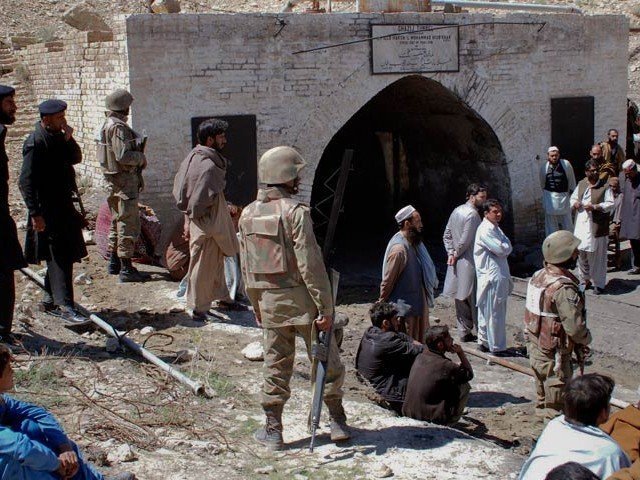 The dreadful incident was reported in Shahrag Zalawan area in Harnai, where unidentified armed men shot dead three coal mine workers. They were working in Amanullah Taran’s coal mine. The bodies were moved to the hospital but the victims’ identification has yet to be ascertained. After the incident, Levies personnel cordoned off the area and started searching for the accused.

A Balochistan Coal Mines Workers Federation official said the three miners were not from the province. It should be noted that in Balochistan, incidents of attacks on miners are frequent. In January this year, 11 coal miners from the remote Machh coal field were kidnapped and killed, an attack that drew widespread condemnation.

Apart from such deadly attacks, accidents due to gas explosions and wall collapses in coal mines are pretty common affairs. The Human Rights Commission of Pakistan (HRCP) had expressed concern over human rights violations and bad working conditions in Balochistan’s coal mines.