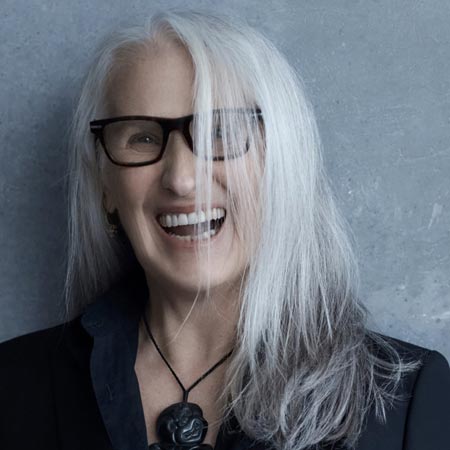 Jane Campion’s first feature film in more than 10 years is a western gothic psychodrama: mysterious, malicious, with a lethal ending that creeps up behind you like a thief. Campion devotees will enjoy the scenes in which a large piano is carried into an uncivilised wilderness; eight philistine cowboys are required to heave this into the ranch-owner’s parlour, the culture totem in the desert. And it is on this that the new lady of the house, played by Kirsten Dunst, attempts to master Strauss’s Radetzky March, while her jeeringly malign new brother-in-law deliberately puts her off by playing it as well on his banjo – thus disconcertingly revealing that for all his rough ways he is actually rather more talented musically than she is. It’s the most menacing five-string banjo picking since Deliverance.

The setting is 1920s Montana, where two brothers run a profitable ranch: charismatic but boorish Phil Burbank and George, who affects a fancier style of clothing and millinery than sweaty Phil and aspires to the high social standing of his elderly parents who evidently staked them in the business. Phil, an instinctive bully, calls his brother “fatso”, encourages his men to mock him and is obsessed with the fact that George is parasitically reliant on Phil’s tough competence, which he learned from a charismatic rancher called ‘Bronco’ Henry that he once idolised and who taught him the trade. But lonely, dysfunctional Phil is in fact emotionally reliant on his quiet, dignified brother and these grown men share a bedroom in their big house like kids. 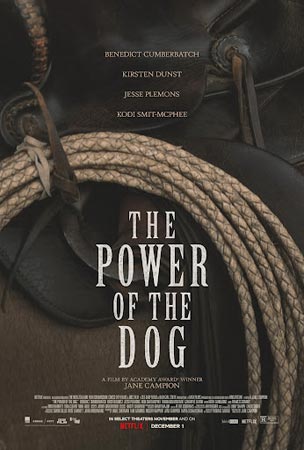 So Phil is outraged when George marries a widow from the town: this is Rose, a former cinema piano-player now running a cafe, with a sensitive teenage son called Peter who waits tables for which he creates intricate paper flowers, too much sneering homophobic abuse from Phil. And yet Phil is oddly transfixed by Peter’s delicate papery fronds, a visual echo with the strips of rawhide from which he later makes a menacing rope. Once Rose moves into the home, Phil makes it his business to harass and abuse her, as she descends into depression and alcoholism, but then appears to take a strange fatherly interest in Peter himself, offering to teach him to ride and take him out into the remote hills to school him in the rancher ways, just as ‘Bronco’ once apparently did to him.

Campion has adapted a 1967 novel by Thomas Savage, much admired by E Annie Proulx, and she has created something over which an air of tragedy, dysfunction and horror hangs. It is like something from Ibsen, especially in the excruciating scene in which George invites his parents and their political friends over for a formal black-tie dinner, and poor, miserable Rose is psychologically unable to play the piano for them. Occasionally, it is even a little like George Stevens’s Giant from 1956 – but Smit-McPhee brings something inscrutably complex and reserved to his character’s behaviour, an opaque quality which after the big reveal delivers a retrospective mule-kick of significance. The audience has to piece together its meaning after the closing credits, going right back to the opening narrative voiceover.

Campion is great at furnishing her movie with queasy touches: poor Rose stumbles into the kitchen to talk to the cook Mrs Lewis and maid Lola and gets regaled with weird gossip and urban myths, including one about a dead woman, whose hair continued to grow after her death, filling the coffin. You can almost feel Rose’s frisson of fear and fellow-feeling, imagining herself to be like this woman right now. The Power of the Dog is a made with artistry and command: it is one of Jane Campion’s best. The Power of the Dog is released on 19 November in cinemas, and on 1 December on Netflix.