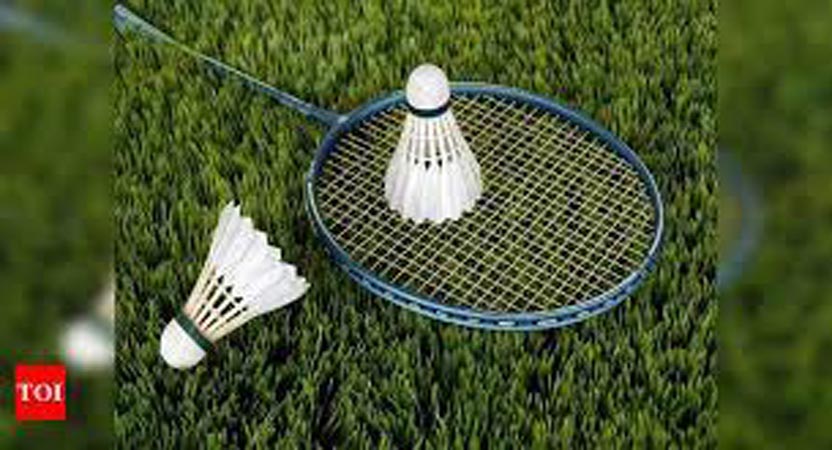 DENPASAR: World top shuttlerKentoMomota knocked out Taiwan’s Chou Tien Chen on Saturday, tightening Japan’s stranglehold ahead of the final rounds of the Indonesia Masters.Momota and Chou had a close semi-final in Bali, but the number one badminton player claimed a 21-19, 21-11 victory over Chou.Momota, now the favourite to win the men’s singles trophy, will meet Danish Anders Antonsen in the finals on Sunday.The Japan team tops the Indonesia Masters, the first tournament in Asia for 10 months, with four tickets to the finals out of five titles.It also dominated the Denmark Open and French Open earlier this year, winning three titles respectively.The Indonesia Masters is one of three back-to-back tournaments, culminating in the season-ending World Tour Finals, that are taking place in Bali without fans because of the coronavirus pandemic.Japan’s top women’s seed Akane Yamaguchi also powered into the finals after she beat Indian two-time Olympic medallistPusarlaVenkata Sindhu 21-13, 21-9.The Japan team has also booked a seat in the finals on men’s and women’s double titles.