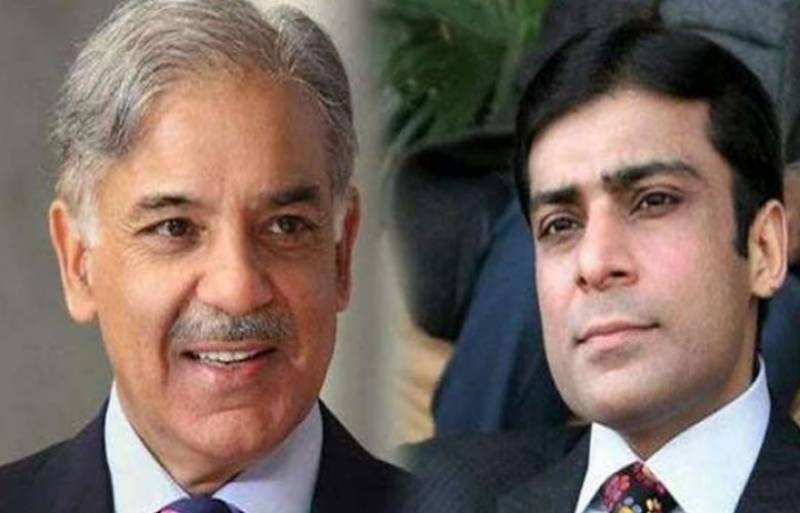 A banking court Saturday extended the pre-arrest bails of Opposition Leader in the National Assembly Shahbaz Sharif and Hamza Shahbaz till December 11 in a money laundering case.

Shahbaz told the court in Lahore that he had no concern with the Ramzan Sugar Mills owned by his father. Shahbaz said his children’s sugar mills suffered billions of losses because of him. He told the court that the NAB was also hearing the same case. Responding to his comments, the judge told Shahbaz that the bench had noted down his points.

Meanwhile, the banking court judge ordered the Federal Investigation Agency (FIA) to present the incomplete challan against Shahbaz and others nominated in the money laundering case in the next hearing. The judge said the FIA will not be given any more time for submitting the challan against the suspects. Later, the judge adjourned the hearing till December 11. FIA reacts to Ataullah Tarar’s statement Reacting to a statement by Ataullah Tarar, legal advisor to Shahbaz and his son Hamza, in which he had claimed that the FIA has failed to collect evidence of even a single penny’s worth of corruption, the investigation agency termed it an attempt to mislead the public. The public position taken by Tarar that the FIA has failed to collect evidence of corruption of even a single penny is totally frivolous and an attempt to mislead the public-at-large and therefore rebutted, it said in a statement.