Fazl has no role in parliamentary politics: Farrukh 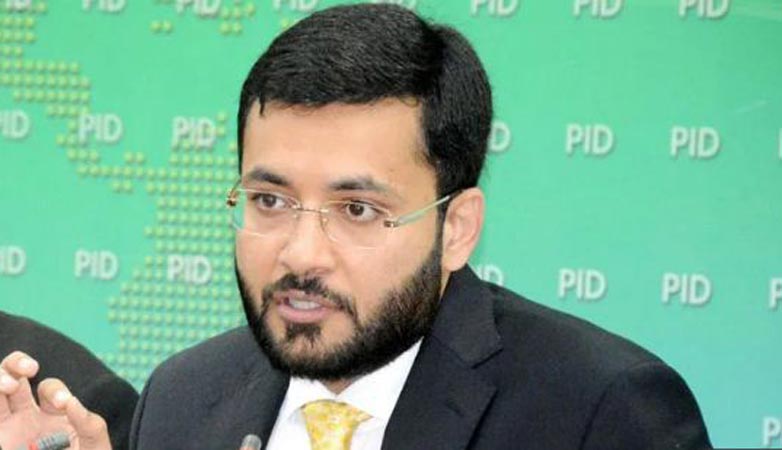 Minister of State for Information and Broadcasting Farrukh Habib on Saturday said that JUI-F chief Maulana Fazlur Rehman had no role in Pakistani parliamentary politics, only those who were part of the Parliament had the right to talk about the Parliament.

In a statement in reaction to Fazlur Rehman media talk, he said Fazalur Rehman had been politically unemployed for past over three years.

Farrukh said Fazalur Rehman was engaged in conspiracies against the democratic government for getting an “employment”. Farrukh Habib said that Imran Khan was the only leader who enjoyed support in Pakistan as well as internationally. He said that the present government had been forced to take loans to repay loans taken by past governments with interest. He said Fazlur Rehman, PML-N and PPP leadership had been involved in corruption. The minister said that after the defeat in the 2018 election, Fazalur Rehman was dejected and he has been issuing baseless statements. He said that Pakistan Tehreek-e-Insaf (PTI) got record votes in 2018 elections and would get double votes based on its performance in 2023 elections.