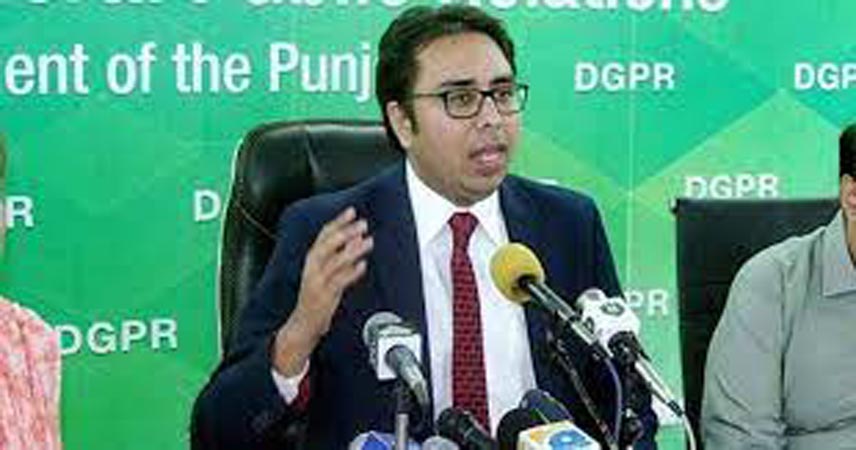 Special Assistant to the Prime on Political Communication Dr Shahbaz Gill on Saturday said that Prime Minister Imran Khan would soon launch “Ehsaas Ration Programme” to provide essential items including ghee, atta and pulses to the poor people at 30 per less prices. Addressing a news conference, he said that prices of various commodities witnessed sharped increase at international market. He said health card would also be provided to every person for getting free medical treatment upto Rs 1 million. The PM was spending each penny on welfare of the people, he added. Gill said the opposition parties were making hurdle in way of the government. Referring to the joint sitting of the Parliament, he said the opposition tried to deprive overseas Pakistanis from right to vote. However, he said the PM has materialized his promise to give right to vote to the overseas. The overseas Pakistanis would never forgive the opposition parties for creating hurdle in passage of the government bill aimed at granting right to vote to them, he said.