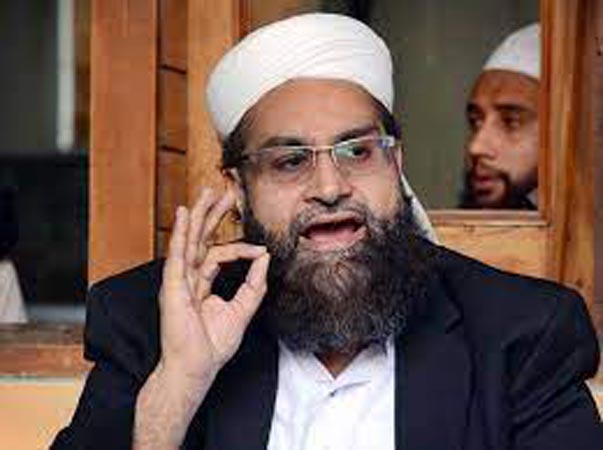 Special Representative to the Prime Minister on Interfaith Harmony and Middle East Hafiz Tahir Mehmood Ashrafi Saturday strongly rejected the US designation of Pakistan as a country of particular concern (CPC) and termed the assessment a biased decision.

Addressing a press conference at the Institute of Quran and Seerat Studies here, he said Muttahida Ulema Board, after consensus of all stakeholders, also rejected the US assessment and termed it against the facts.

He said the assessment was completely against the on-ground realities, adding that during the last year, only two sad incidents of religion violence were reported from across the country on which quick action from the government side was taken. Ashrafi said the Muttahida Ulema Board had also provided relief to the minorities in more than 25 cases which were brought to it, after properly investigating the situation. He said that the Constitution of Pakistan guaranteed the rights of minorities. He said that in most cases, domestic violence forces people to take such steps, or various other reasons, and not religion, are involved. He urged the world powers and especially the US Commission on International Religious Freedom to prepare their reports after thorough research and on the basis of facts, adding that it seems that the US report was based on mere assumptions.

“If we have a look at the Indian side, a lot of violence on the religious grounds was committed, but the so-called NGOs were focused on Pakistan and other Muslim countries only. Ashrafi said that it was very unfortunate that only on the basis of politics and personal liking and disliking, a campaign had been under way to defame some particular countries.