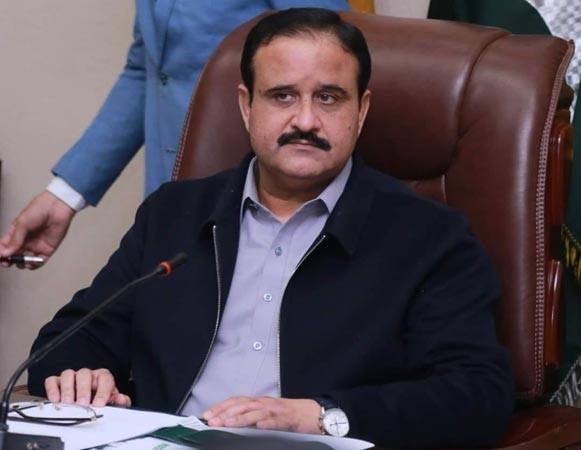 Chief Minister Punjab Sardar Usman Buzdar here Saturday condemned the attempt of the opposition to make political point scoring on dengue crisis after the coronavirus pandemic issue and termed it a height of ruthlessness and numbness of these people.

The chief minister saidthe opposition has adopted the policy of criticism for the sake of criticism in a failed attempt to gain political points, adding that politics on diseases and pandemic like dengue and coronavirus is highly condemnable as this time is to serve the ailing humanity. He said that opposition has a lust for power and its agenda is to protect only their vested personal interests. He said that attitude of opposition parties in the present circumstances is very disappointing and Pakistanis will never forgive this irresponsible and negative behaviour of the opposition.

During the meeting, they agreed to hold a mega event of squash in Punjab. The CM said that this tournament will be organized with Horse and Cattles Show, adding that training academies will be established at divisional level for the promotionof squash in Punjab. He mentioned that squash courts are being set up in Tehsil SportsComplex.

Usman Buzdar said that sports activities are also being promoted in remote areas of theprovince and the government is ensuring sports opportunities to the youth, besides providingfinancial assistance to the players who represent Pakistan at international level.

Former World Champion of Squash Jan Sher Khan lauded the efforts of the Chief Ministerfor promotion of sports in Punjab and said that Usman Buzdar is taking practical measures inthis regard with a positive approach. He assured his complete cooperation in providing trainingto the squash players.