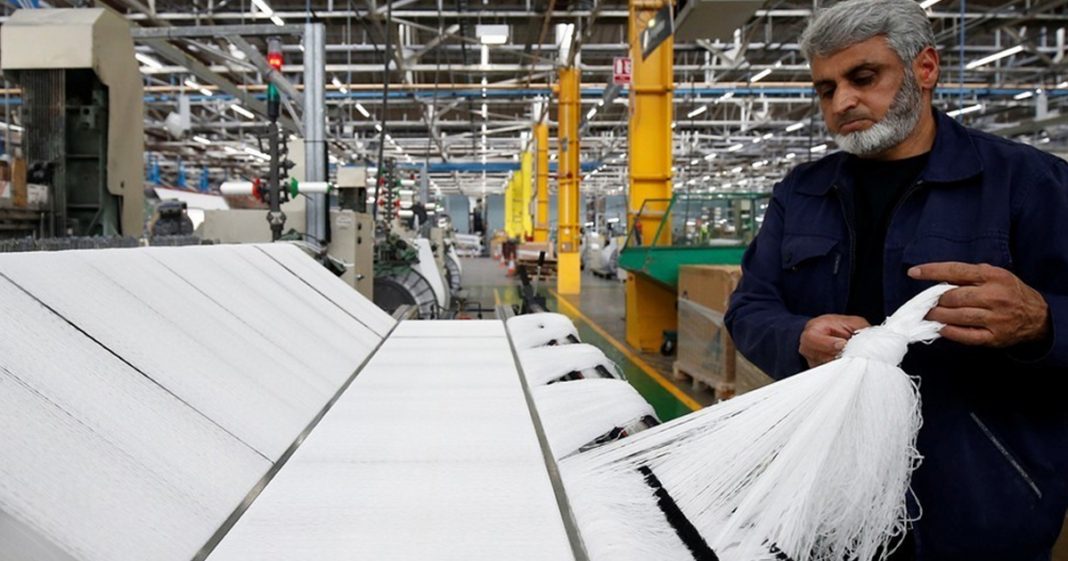 Talking to a delegation of exporters led by Majid Yousaf in Lahore, Chairman UK-Pakistan Business Council Mian Kashif Ashfaq said federal government in the larger national interests must devise such a viable strategy that export Industry should not be affected at all otherwise it will definitely slow down the economic growth resulting in loss of foreign exchange besides depriving the foreign buyers and markets.

He said world over, industrial sector especially export-oriented  is always accorded top priority for supply of gas and electricity over other commercial activities because both fuels are termed as engine of growth and their life lines, according to a statement received here on Saturday.

He said the government is expecting total exports of $38.7 billion in current financial year compared to $25.3 billion last fiscal year. He said in order to achieve this target, export Industry should be fully ensured regular gas provision.

Mian Kashif Ashfaq said natural gas is second most used energy source among industry after electricity which also fuels many industrial process that produces materials and goods ranging from glass to clothing and it’s an important ingredient in export products as well.

Majid Youdaf stressed the urgent need for unlocking new energy resources for meeting ever increasing national needs especially industrial sector on top priority.He said industry is always considered as backbone of economy which he added must be given vital importance for the survival of country.

He said that to avert cancellation of export orders,federal energy minister Hammad Raza and commerce advisor to PM Abdul Razak must take all stakeholders into confidence while finalising the distribution of gas supply during the period of its acute shortage in the country.

Mian Kashif Ashfaq who is also CEO Pakistan Furniture Council assured the delegation that their grievances will be taken up immediately with higher authorities for their immediate redressal and even federation of Pakistan Chamber of Commerce and Industry will also be involved to voice their genuine concerns.