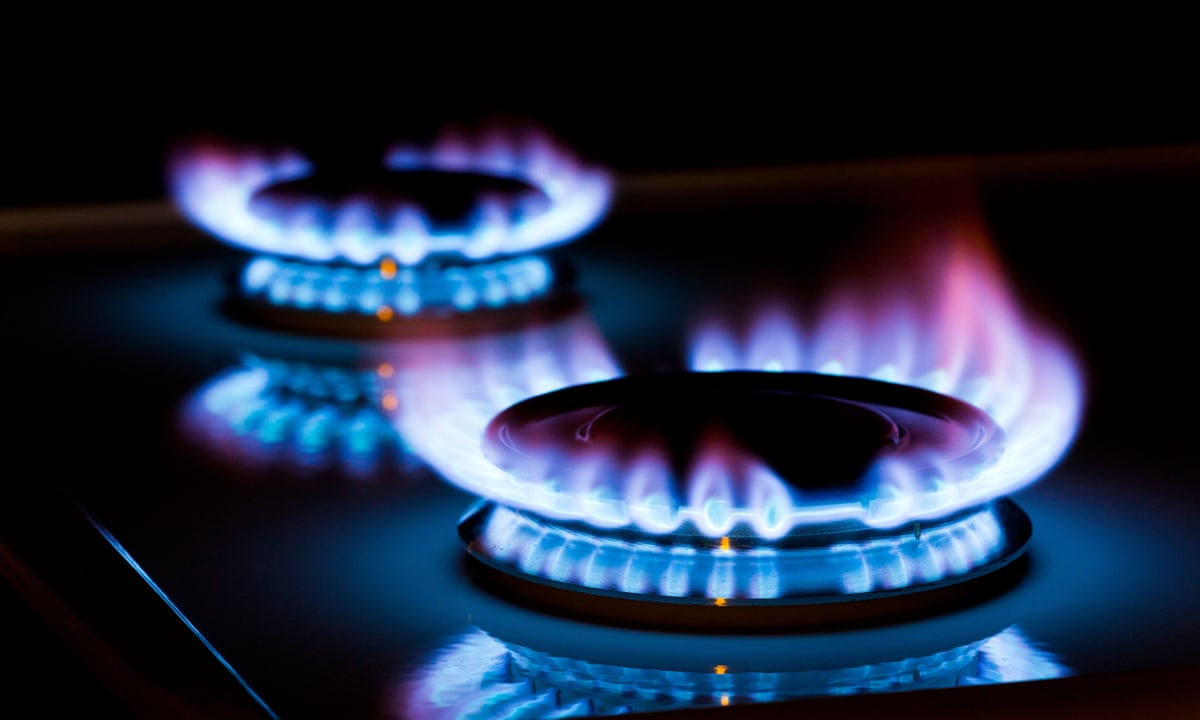 KARACHI: In several areas of Karachi the gas supply was suspended as the Sui Southern Gas Company (SSGC) went about its load management plan.

Other areas severely affected by gas load-shedding are Korangi, Bhittai Colony, Orangi, Liaquatabad, Shah Faisal Colony and many other areas.

Residents of the above-mentioned areas are complaining that they are receiving gas for only two to three hours a day at extremely low pressure.

As a result, people have no other option but to use gas cylinders which are adding to their expenses.

Quetta, Peshawar, Gujranwala, Multan, Faisalabad, Mirpurkhas and other cities in Punjab are also reportedly suffering from a gas outage. In Quetta and Gujranwala, the prices of LPG and wood have also increased.

The price of LPG per kg in Quetta has surged by Rs70 per kg, resulting in its total price increasing to Rs230 per kg. Whereas, the price of 40-kg of wood has soared to Rs950 in Gujranwala.