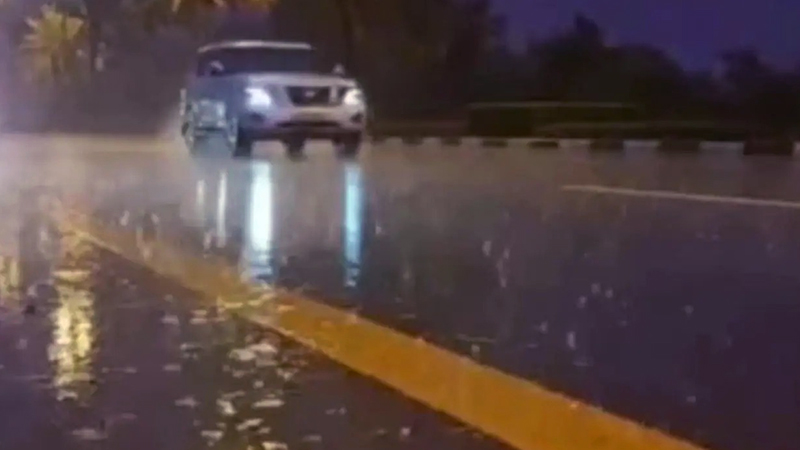 Adviser to Prime Minister, Malik Amin Asim said on climate change that to minimize the effect of smog, the artificial rain could be carried out next year in Punjab and specially in Lahore which is most smog effected city.

He said that the use of technology is essential to cope up with smog issue. “We are currently working on this phenomenon”, he added.

40 percent of the smog was caused owing to smoke emitted from transport. The government is shifting fuel from Euro-II to Euro-V to eliminate the cause of smoke.

“We are also taking action against smoke-emitting vehicles,” he said. Pakistan was taking measures to deal with the smog situation and they would hold talks for similar effective measures in the neighboring country to avoid any fallout.

“All countries in the region have to sit together for dealing with the challenges of climate change,” he added.

The decision to impose fines was taken during a  committee meeting on smog which was headed by relief commissioner Babar Hayat Tarar.