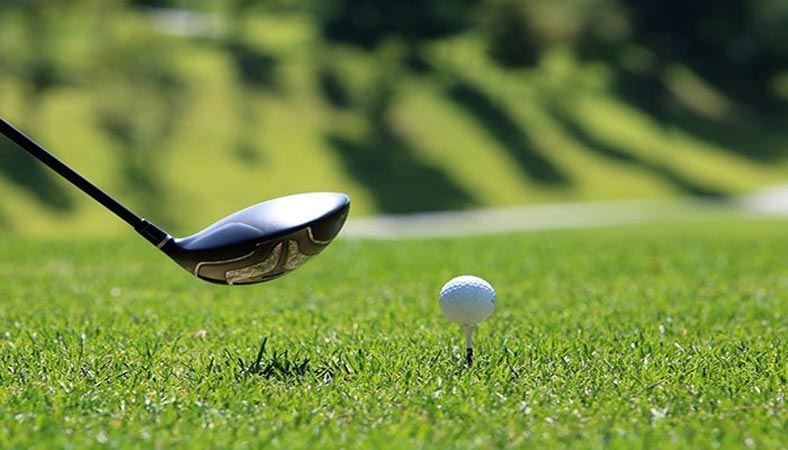 PESHAWAR: At the end of the second day on Friday in the four rounds 61st National Amateur Golf Championship, in progress at the PAF managed Peshawar Golf Course, the youngster in the forefront was Nouman Ilyas of Lahore Garrison with a noteworthy score of gross 142, two under par for two rounds and this performance endowed him the top position on the leader board leaving the overnight leader Mohammad Shoaib five strokes behind. In the second round yesterday, Nouman was steadfast, unwavering and intense in his pursuit of a commendable score that would fetch him a respectable and virtuous position in the championship. And he succeeded in this quest by applying his golf playing skills in an admirable manner, hitting accurately, placing his approach shots to perfection and never faltering on the 18 greens. His second round score was again a gross 71, one under par and that added to his first round 71 gave him an aggregate score of 142, two under par.

Shoaib’s magical touch of the first round was missing yesterday and nerves hit him on the second hole of the second round and the suppressing element of timidity blemished his progression as he encountered a triple bogie on this hole. Thereafter, he did exert to recover but the redemption was not too advantageous. His score of gross 78 plus first round wonderful score of 69 gave him a two rounds aggregate of 147. He is at second position on the leaderboard, he trails the leader Nouman by five strokes.

Salman Jehangir and Saim Shazli were placed at the aggregate score of 149 after disappointing rounds on Friday. Omar Khalid, the defending champion, was placed fifth with two rounds scores of 74 and 76 and a total of 150. Also at 150 was Qasim Ali Khan. Hamza Khattak ended seventh at 151 followed by Hamza Khan and Laraib ur Rehman at 152. The cut was applied at the end of second round and only 31 aspirants compete over the remaining two rounds. Women completed their first round yesterday and the leader was Humna Amjad with an impressive score of gross 74. Parkha Ijaz was at 76, Rimsha Ijaz at 77 and Aania Farooq at 82. The Inter Association team match concluded yesterday and the Sindh comprising Saim Shazli, Hamza Khan, Omer Khalid and Yashal Shah emerged victorious with a team score of 449. Punjab were runners-up with a score of 453.