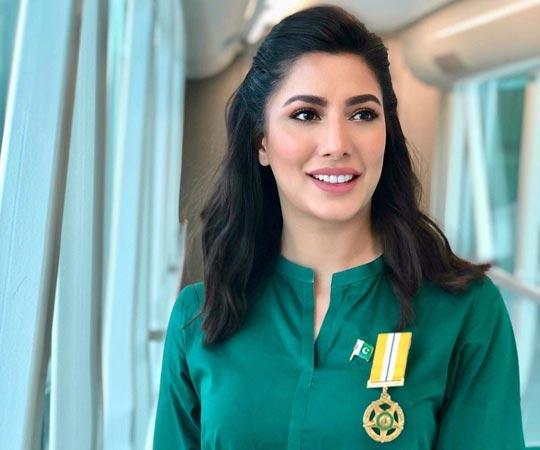 From President Arif Alvi to actress Mehwish Hayat, people are upset with the Indian film ‘Sooryavanshi’ as it promotes Islamophobia.

Released on November 5 on the occasion of Diwali, this film has entered the list of 100 crores. Also, the people of Pakistan are having trouble as to why the villain in the film is named Muslim.

At the same time, the director of the film Rohit Shetty has already given his statement on this issue.

At the same time, a person playing the role of Villain in the film was named Muslim.

A few days ago, the film’s producer and director Rohit Shetty was asked a question about this thing, then he said that if the villain of my film was a Hindu, would these questions still arise?

If a terrorist from Pakistan comes to our country, what name would we give to him, what would be his religion?

The story of the film also remains on this that our police officers are catching the terrorist who came from Pakistan.

Pakistan President Arif Alvi tweeted on the Sooryavanshi film and said that such Islamophobic content will destroy India itself. I hope that the sensible people of India will succeed in doing such things.

Mehwish Hayat said that Islamophobia is affecting not only cinema but the whole world.

Mehwish tweeted; Sooryavanshi is the latest Bollywood film, which is engaged in promoting Islamophobia. This trend started with Hollywood. If we are unable to show the Muslim character as positive, then at least justice should be done to them. At the same time, according to a report, the trend of showing Muslims as villains in Bollywood started with the film ‘Uri – The Surgical Strike’.

This film, which came in the year 2019, was a huge hit. Since then, the image of Pakistan is being portrayed more negative than before in Indian films.