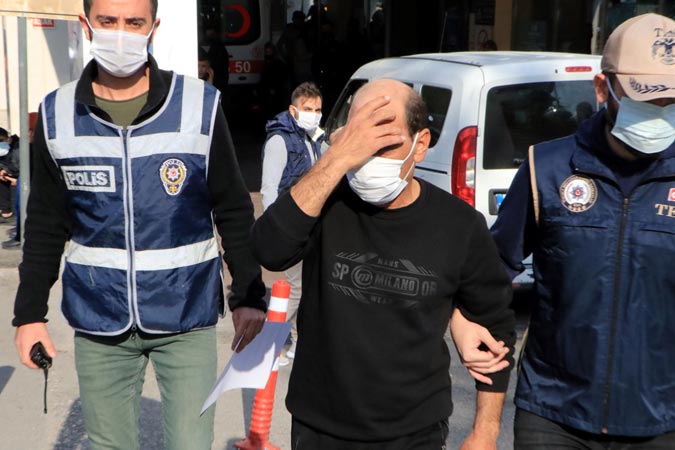 Celebrated Syrian singer Omar Souleyman was released Friday after being detained on a “terrorist propaganda” charge in southeast Turkey, his lawyer told AFP. “Omar Souleyman was released at 10am,” his lawyer Resit Tuna said. Souleyman was detained on Wednesday in the southern Turkish city of Sanliurfa, where he has been running a bakery since escaping Syria s civil war which began in 2011. Police questioned Souleyman over reported claims he had ties to the People s Protection Units, which Turkey says is the Syrian offshoot of the Kurdistan Workers Party (PKK). The PKK, blacklisted as a terrorist group by Ankara and its Western allies, has been waging an insurgency against the Turkish state since 1984. He was in custody for 24 hours at a police station in Sanliurfa, a province 50 kilometres from the Syrian border, before being taken on Thursday to a shelter serving as a detention centre for people due to be deported from Turkey, Tuna said.