‘Animal’ to clash with ‘Fighter’ on the big screen 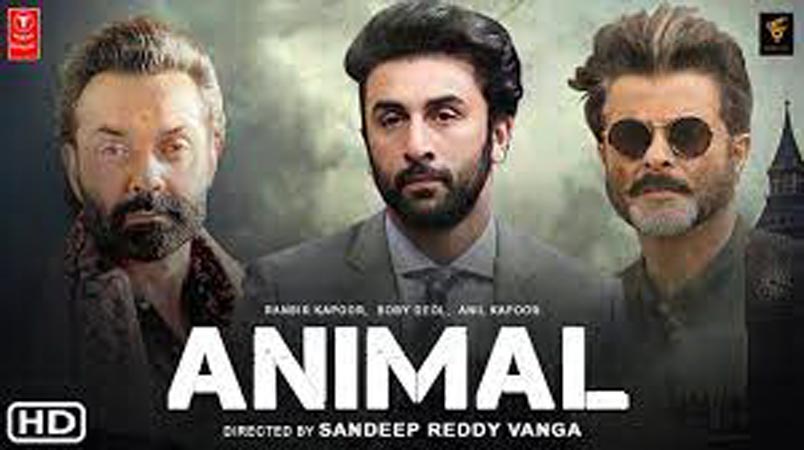 Ranbir Kapoor’s most awaited film ‘Animal’ has got a release date. The film will arrive in theatres on August 11, 2023. Directed by Sandeep Reddy Vanga, ‘Animal’ is touted as a crime-drama. The cast includes names like Anil Kapoor, Bobby Deol and Parineeti Chopra.

Ranbir Kapoor-Anil Kapoor starrer ‘Animal’ to be a dark thriller?

The ‘announcement video’ features a voiceover from Ranbir, which suggests that the film might revolve around the troubled relationship between a young man and his dad. As the video ends with the sound of a gun being fired there is the distinct possibility of ‘Animal’ being a violent thriller.

The buzz is that Ranbir Kapoor will be seen playing a dark and intense character in ‘Animal’.

Earlier, reports said that Hrithik Roshan and Deepika Padukone’s ‘Fighter’ will also clash with the release of Ranbir Kapoor and Shraddha Kapoor’s untitled film directed by Luv Ranjan. Both the movies are scheduled to be released on Republic Day 2023. With ‘Animal’ getting a release date of August 11, there is a high possibility of a big clash between two superstars on the big screen.

Apart from his films, Ranbir Kapoor has also been making headlines because of his relationship rumours with Alia Bhatt. The buzz is that the duo is likely to tie the knot anytime next year.