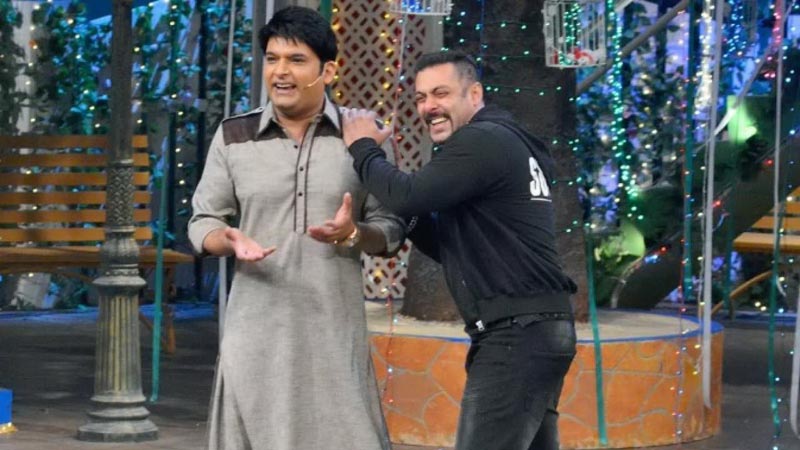 The team of ‘Antim: The Final Truth’ – Salman Khan, Aayush Sharma, Mahesh Manjrekar and Mahima Makwana, will be gracing the stage of reality show ‘The Kapil Sharma Show’ this weekend. Salman will be seen making his entry riding a cycle. In the promo video shared, the Bollywood superstar will be seen shaking a leg with his brother-in-law Aayush to a song from the film, before they engaged in some banter with host Kapil Sharma. In the promo, Kapil asks him, “In the reel life you live in 1 BHK but in real life do you spend on yourself?” To this Salman Khan replies, “Sir sometimes you spend on the things you do, which is very less now”, which leaves everyone in splits. Kapil then prods Salman if he kept the movie name as ‘Antim’ as this would be his last film with his brother-in-law Aayush. Kiku Sharda and Krushna Abhishek will also be seen entertaining the celebrity guests with their acts.