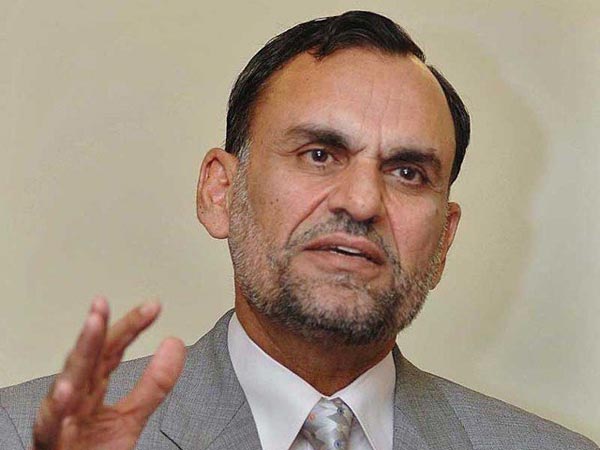 Railways Minister Muhammad Azam Khan Swati paid a surprise visit to Lahore Railway Station as well as washing line of trains on Friday. He listened to the complaints of passengers at the railway station and directed the officers concerned to solve them immediately. Swati ordered the authorities concerned to vacate the rooms unnecessarily occupied by railway officials at the station and use them as waiting rooms for passengers.Facilitation of passengers must be the top priority of the Railways, as it generates revenue through passenger tickets, he added. The minister stressed the need for ensuring timely departure of trains, besides informing the respective passengers in case of any delay or change in the timing schedule of trains.Azam Khan Swati also visited the workshop for major and periodical maintenance of coaches, and checked the attendance of employees there. He also inspected the coaches in the washing line, and cleanliness of wash rooms of the coaches.