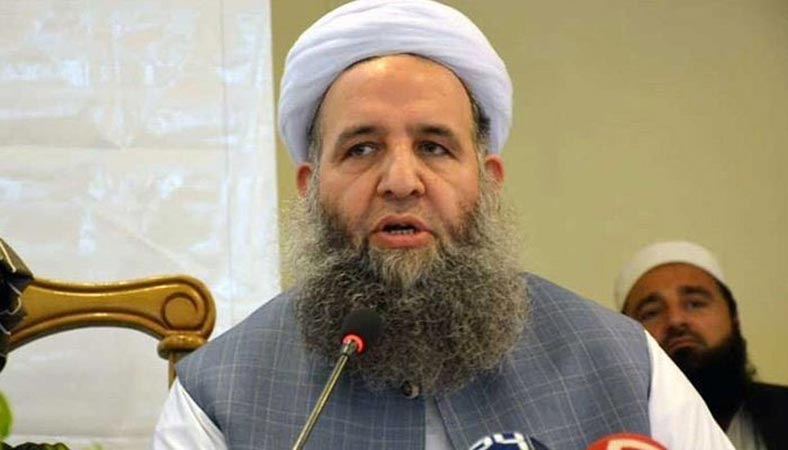 Minister for Religious Affairs and Interfaith Harmony Pir Noor-ul-Haq Qadri Friday said all religious minorities in the country enjoyed full freedom adding that their issues and complaints were being solved on priority basis.

Addressing a ceremony at Nankana Sahib, he said the government was striving to provide the best facilities to the Sikh yatrees (pilgrims), who had come here to participate in the 552nd birth anniversary celebrations of Guru Nanak DevJi.

The minister welcomed Sikh pilgrims visiting Pakistan on behalf of Prime Minister Imran Khan. He said that Baba Guru Nanak gave the message of peace, love and tolerance to the world and there was a need to spread his message in letter and spirit.

The minister said the government was going to establish Baba Guru Nanak University in Nankana Sahib, which would bring the Muslims and Sikhs closer and also enhance the message of love between themselves. He said Pakistan was the land of respect for the whole Sikh community.

“Just like your love and affection for Pakistan, the state of Pakistan also has great love for the Sikh religion,” he added.

Qadri said all facilities were being provided to the Sikh pilgrims during their stay in Pakistan and the government was making sincere efforts to maintain an atmosphere of interfaith harmony in the country.

He said providing basic rights to minorities and protecting their lives and properties was among top priorities of the government.

“The government is taking steps to increase facilities for visitors from all over the world including India,” he said, adding that establishment of Kartarpur Corridor was a gift of the government for the Sikh community. The government always protected the rights of religious minorities in accordance with the principles of Quaid-i-Azam, he added. Federal Minister for Narcotics Control Ijaz Ahmed Shah, in his address, extended a warm welcome to the Sikh pilgrims arriving in Pakistan on the 552nd birth anniversary of Baba Guru Nanak.

He said the opening of Kartarpur Corridor from the Indian side was a great achievement, adding that serving the Sikh pilgrims was a matter of pride for the people of Pakistan.

Pakistan has taken special measures for the Sikh community in connection with Baba Guru Nanak’s birthday.

He urged the pilgrims to give feedback on their visit to Pakistan and in case of any query, they should contact Deputy Commissioner Nankan as the government had appointed him as its spokesperson. He said a lot of efforts were made to establish the corridor and even the course of a river was changed for the purpose.