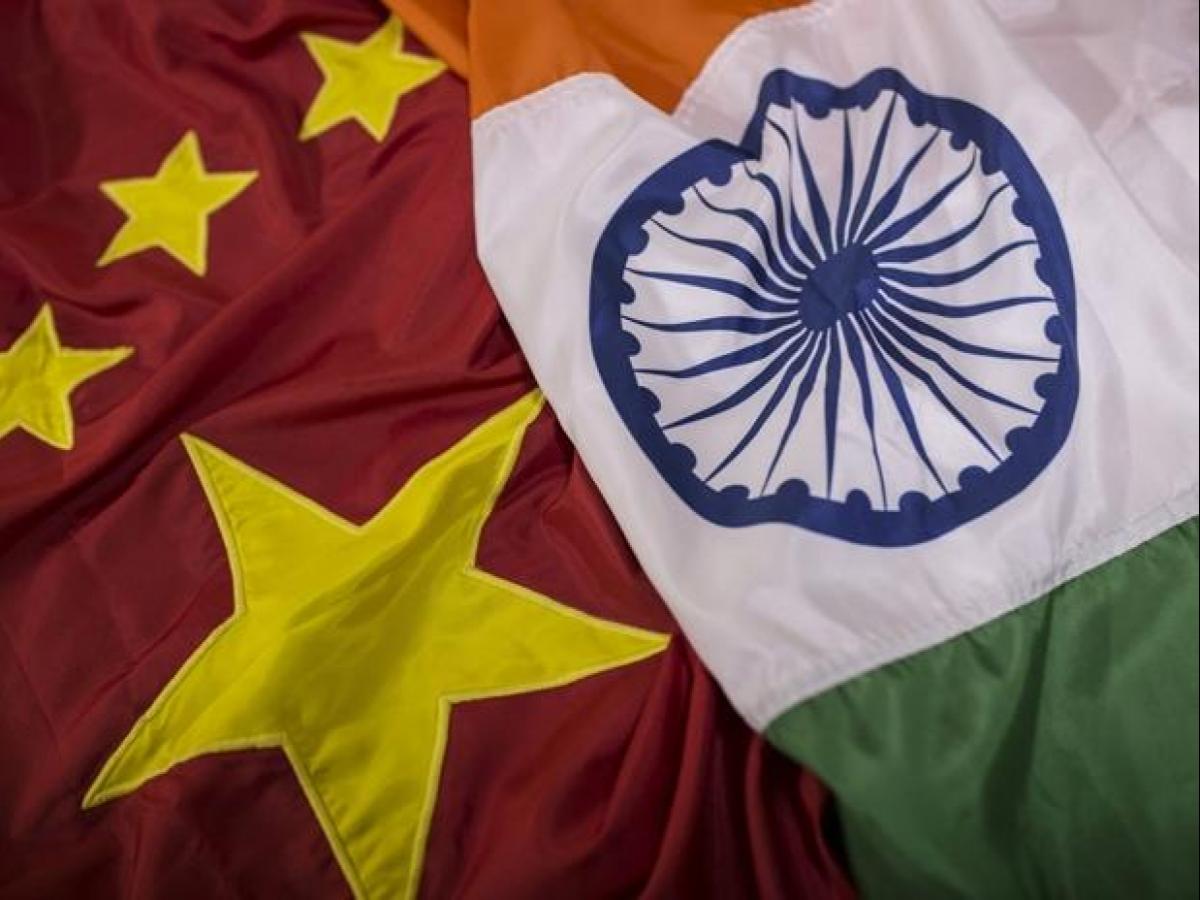 BEIJING: The officials of China and India have held the 23rd meeting of the Working Mechanism for Consultation and Coordination (WMCC) on bilateral border affairs to discuss border issue, Chinese Foreign Ministry Spokesperson, Zhao Lijian confirmed on Friday.

Director-General, Border and Maritime Affairs, Chinese Ministry of Foreign Affairs, Hong Liang led the Chinese delegation while, Additional Secretary of the East Asia Division of Indian Ministry of External Affairs, Naveen Srivastava led the Indian delegation during the meeting held via video link, the spokesperson said during his regular briefing.

The representatives from the two countries’ diplomatic, national defense, and immigration departments attended the meeting, he added. Zhao Lijian informed that the two sides said they will follow the consensus spirit of the two foreign ministers’ meeting in Dushanbe, continue to further ease the situation in the border area, and will try to turn the emergency response to regular management.

The two sides also exchanged views on the situation in border areas, agreed to consolidate the outcome of disengagement, follow existing agreements and consensus avoid flare-ups of tensions in the situation, he added. Zhao Lijian said that the two sides also agreed to maintain communication to prepare for the 14th commander level meeting and make more efforts to resolve the remaining issues in the western section. The Working Mechanism for Consultations and Coordination on India-China border affairs (WMCC) was set up in January 2012, to ensure peace and tranquility along the LAC.

Since May 2020, Eastern Ladakh has witnessed numerous standoffs between the two neighboring nations, which have boosted their military presence in the area. The absence of a marked border between China and India has been a source of tension for decades. LAC a demarcation line that separates the territories was created after a short border war in 1962.