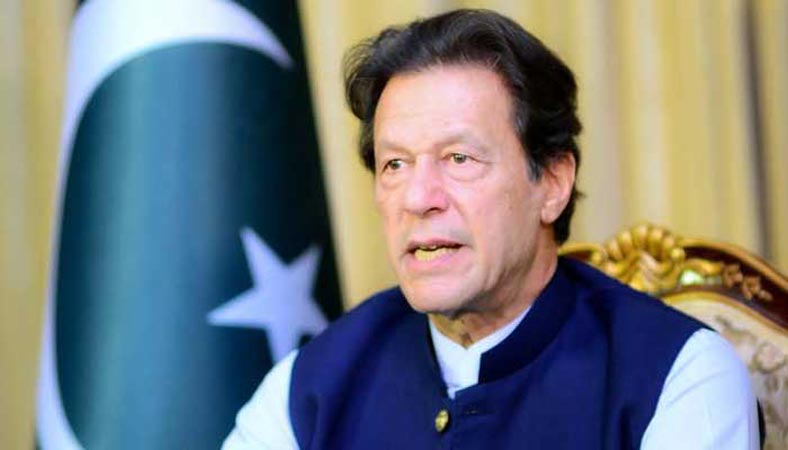 ISLAMABAD: Prime Minister Imran Khan on Friday directed the provinces to finalize with Survey of Pakistan the verification of cadastral mapping data within two months.

He urged the provincial governments to complete the legislative process against illegal encroachments on public land at the earliest. He was chairing a meeting of the National Coordinating Committee for Housing, Construction, and Development. The prime minister directed an effective follow-up of pending cases against encroachments by provincial governments and the Islamabad Capital Territory.

He emphasized carrying out plantations on the land vacated from illegal encroachment. The Surveyor General of Pakistan gave a detailed briefing regarding cadastral mapping in the country. It was highlighted that 88 per cent mapping of government lands had been completed, which also showed illegal encroachments on thousands of acres of government land worth trillions.

The meeting was informed that cadastral mapping would make the actual area and ownership of government land part of the digital record. Most of the illegal encroachments are made on forest lands, besides on the lands of WAPDA, National Highway Authority, Civil Aviation, and Railways. The meeting was told that with the help of provincial governments in the next phase, the process of digitization of private lands will be completed.