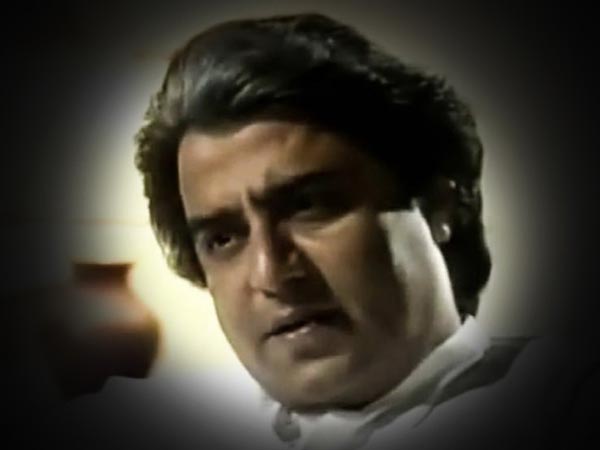 The 14th death anniversary of legendary actor Shafi Muhammad Shah was observed on Wednesday. Shafi Muhammad Shah was born on January 1, 1949 in Kandiaro city of Naushahro Feroze district, Sindh. Shafi began his career as a radio presenter from the Hyderabad radio station, he honed his acting skills by taking part in plays broadcast from the radio in 1960s. Meanwhile, Shafi was introduced by PTV producer late ‘Shahzad Khalil’ in his Urdu-drama serial “Teesra Kinara” from where he joined the elite club of the leading TV stars. Shah had command on delivering dialogues in a quiet tone of voice which made him Unique in the row of versatile actors. PTV’s play Urta Asman, directed by Shahzad Khalil, was his debut performance. Teesra Kinara was his first popular television play. His famous dramas were Chand Girahan, Dairey, Aanch, Bund Gulab and Mohabbat Khawab Ki Surat. Shafi acted in all mediums of entertainment, from radio, theatre to films and television.