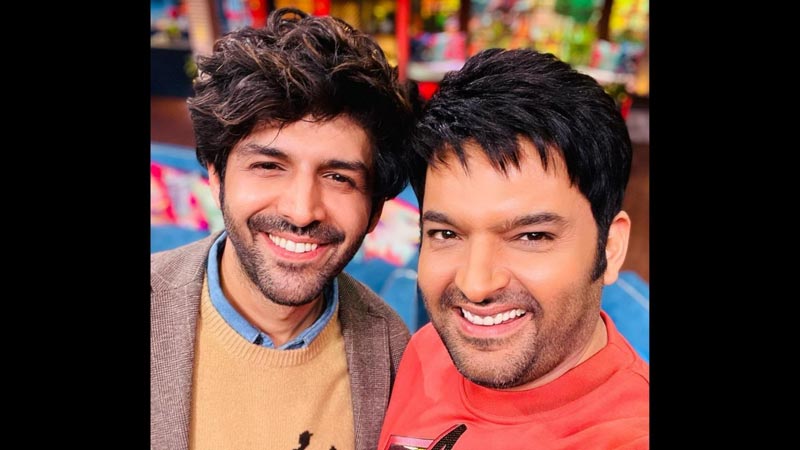 In a hilarious promo shared by Sony TV, it seems like this will be a laugh riot for the audience.

In the promo, Kapil asks Kartik if he is in a serious relationship now, or has he learnt how to hide his relationships better.

To this, Kartik says, “Voh kaunsa gana hai, ‘Chupana bhi nahi aata, Batana bhi nahi aata” and breaks down laughing. Kapil then asks him a True/False question that does he really fall in love with his co-stars or is it all rumours to promote a film.

To this, Archana starts humming the song “Chupana bhi nahi aata” and everyone ends up laughing uncontrollably.

The film has been helmed by Ram Madhvani of Aarya and Neerja fame.

Dhamaka premieres on Netflix on November 19.