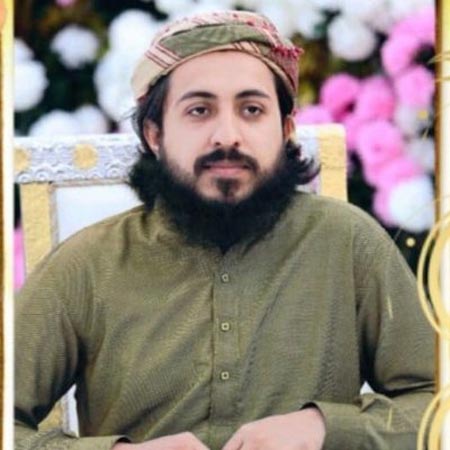 Tehreek-e-Labbaik Pakistan (TLP) chief Saad Rizvi has been released from the Kot Lakhpat Jail, Lahore and he has reached the Rehmatul Lil Alameen Mosque where he has been greeted by hundreds of party workers and supporters, a party spokesperson confirmed on Thursday.

Rizvi was taken into custody on the directives of deputy commissioner Lahore in April soon after the party announced countrywide protests to press the government for acceptance of their demands.

Rizvi’s release came following withdrawal of a reference filed with the Supreme Court’s federal review board for detention and removal of his name from the Fourth Schedule.

His release follows days of protests staged by the then proscribed party. The TLP announced an end to the prolonged sit-in after the government held successful talks and reached a deal with the party on October 31, which Mufti Muneeb-Ur-Rehman declared a “victory” for Islam.

The mosque will also organize an Urs to commemorate the death anniversary of the TLP’s founder Khadim Hussain Rizvi from November 20 to 21.

Rizvi’s name was removed from the Fourth Schedule after the Punjab Home Department issued a notification on November 10, stating that the “name of Hafiz Mohammad Saad, being Ameer of Tehreek-i-Labbaik Pakistan, a proscribed organisation, was listed in the Fourth Schedule of Anti-Terrorism Act, 1997, under Section 11-E on the recommendations of District Intelligence Committee, Lahore.”

It noted that the government had removed the TLP from the First Schedule of the Act as a proscribed organisation on Nov 7.

“Therefore, name of Hafiz Mohammad Saad is hereby deleted from the list of 4th Schedule of Anti-Terrorism Act, 1997, with immediate effect,” it stated.

Rizvi was detained by the Punjab government for “maintenance of public order (MPO)”. He was initially detained for three months and then again under the Anti-Terrorist Act on July 10.

According to a statement issued by the office of deputy commissioner, an official visited the mosque to review arrangements for the urs.