All political parties must work to boost parliament 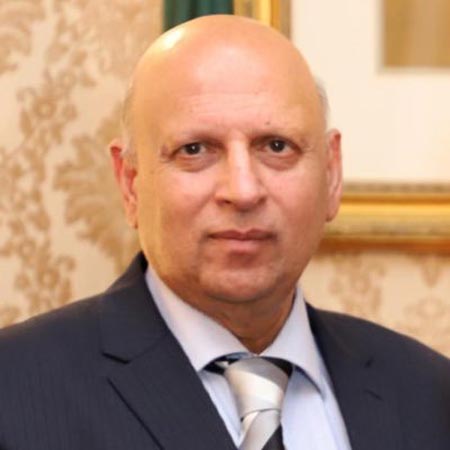 Punjab Governor Chaudhry Sarwar said on Thursday that strengthening the parliament is a responsibility of all political and religious parties.

He was addressing a ceremony and talking to the media during the launching ceremony of the electric motorcycle here at Governor’s House. Waleed Dogar, chief executive officer (CEO) of Waleed Trading Company, and others were also present.

All members of the parliament should respect the National Assembly speaker and the Senate chairman, he said adding that strengthening of parliament would strengthen democracy in the country. He said it was a responsibility of all political parties to maintain a peaceful environment in the parliament, adding that in developed countries, like the United Kingdom and the United States, if the speaker would stop even the prime minister from speaking, no one would dare disobey the chair. He said that in Pakistan too, we must ensure a strong parliament and respect the NA speaker and the Senate chairman.

He said that electric transportation import would have to be promoted in Pakistan to save the country from environmental pollution. The Punjab governor said the government was facing many challenges in the economic field but despite that, the government was taking steps to ensure maximum facilities to the business community.