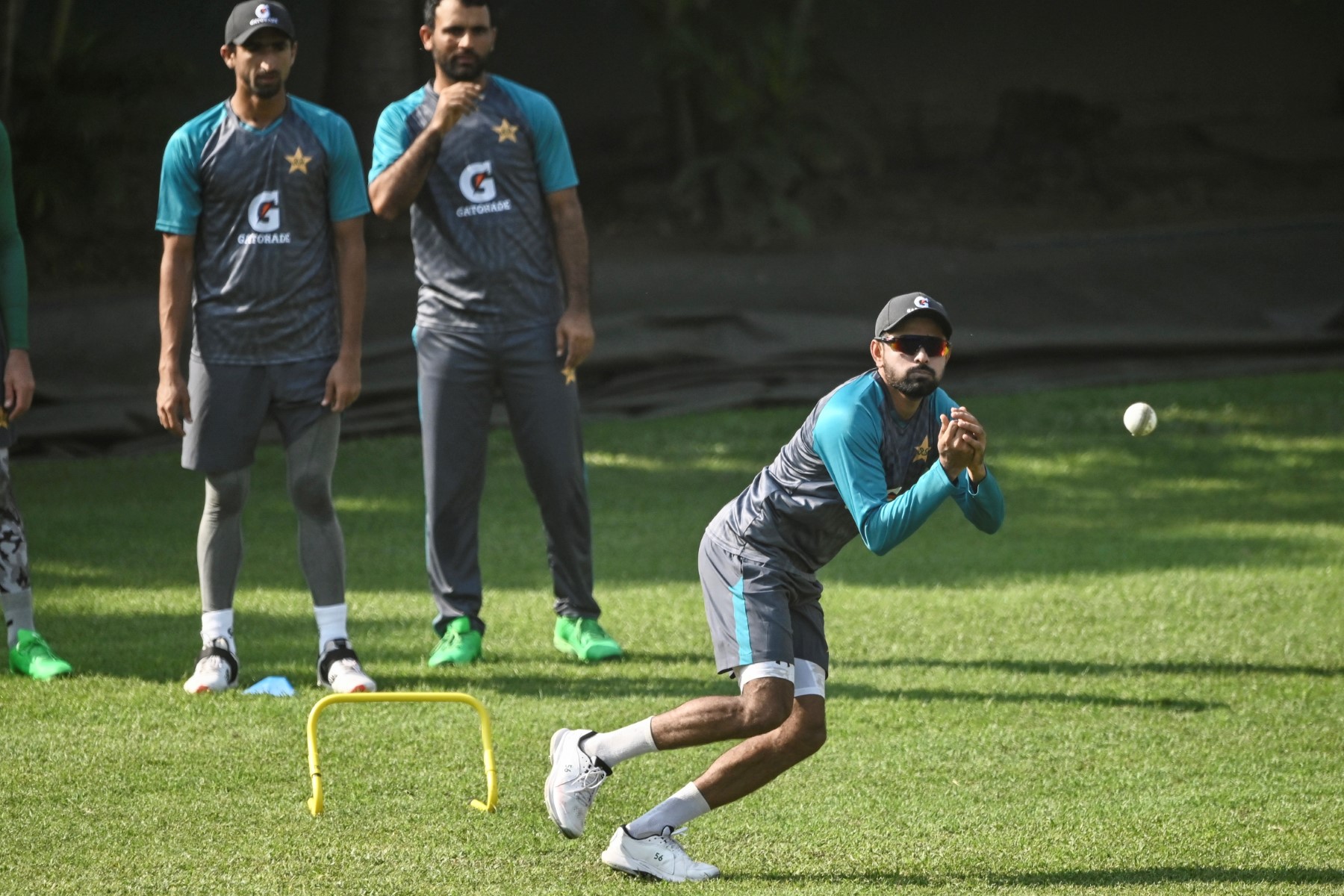 Pakistan aim to keep up momentum from their strong T20 World Cup showing with a largely unchanged squad for this week’s tour of Bangladesh, skipper Babar Azam said Thursday.

Babar’s side stormed through the Super-12 phase of the Dubai tournament with five straight victories before a shock five-wicket loss to eventual winners Australia in the semi-final.

Pakistan fielded the same line-up in all six of their World Cup matches and have retained almost the same squad for the Bangladesh series, which starts with Friday’s Twenty20 showdown in Dhaka.

“Momentum always matters in cricket and we would like to carry that momentum,” Babar told reporters ahead of the game.

Mohammad Hafeez is the only player not to make the Bangladesh-bound flight after opting out of the squad, with Iftikhar Ahmed brought on as his replacement.

Bangladesh are missing several senior players who have been ruled out due to injury or rested after a disastrous World Cup campaign, where they failed to win a single Super-12 match.

Captain Mahmudullah Riyad said his side were looking to start afresh and put the Dubai debacle behind them.

“Whatever happened happened. If we think much about it that would affect us negatively. We want to think positive,” he said.

The second and third Twenty20 internationals will be held on November 20 and 22 in Dhaka.

Both are day-night games, with fans returning to the stands in Bangladesh for the first time since the Covid-19 pandemic shut stadiums to crowds in March 2020.

Pakistan will also play two Test matches during their tour.