No idea about use of EVMs in next election, says ECP secretary 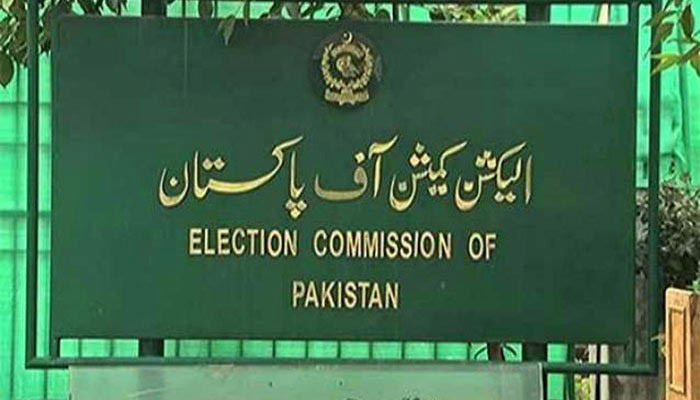 ISLAMABAD: On Thursday, the Election Commission of Pakistan (ECP) secretary said that he has no idea whether the electronic voting machines (EVMs) would be used in the next general election or not.

He further said that there are challenges in using EVMs that need to go through 14 stages of trials before they are used in the general election due in 2023.

The commission will have to run three to four pilot projects before using voting machines in the election, he added.

Earlier on Wednesday, the government succeeded in getting two crucial amendments to the Elections Act 2017 passed in a joint sitting of Parliament. The amendments relate to electronic voting machines and the right of overseas Pakistanis to vote.

The bills related to the use of EVMs and overseas Pakistanis’ right to the franchise were presented by Adviser to the Prime Minister on Parliamentary Affairs Dr Babar Awan.