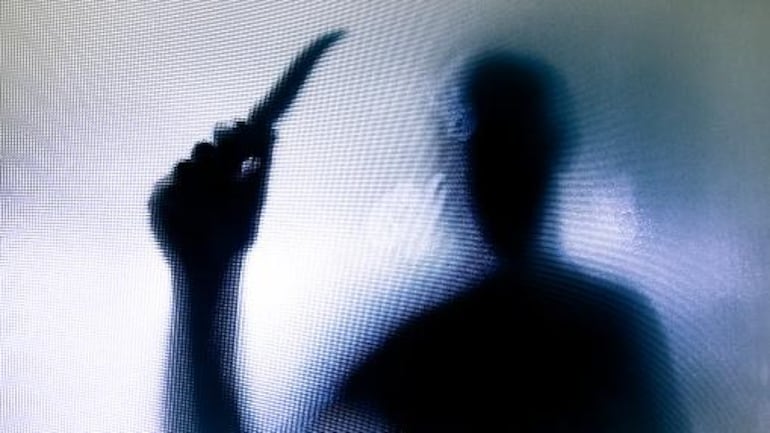 KASUR: Four people, including a mother, daughter and two others, were shot dead in a firing incident in Punjab’s Kasur district.

According to the source, the incident happened in Satoki village on the outskirts of Kasur district in Punjab.

However, Sohaib Ashraf termed the incident of murder as unfortunate and said that they were investigating the matter from all aspects.

He further added that it is certain to say anything about the incident, adding that only after investigation final words can be said.

On the other hand, Punjab Chief Minister Usman Bazdar took notice of the incident and demanded a report from the Inspector General (IG), and ordered the immediate arrest of the accused.

The Punjab Chief Minister was also directed to ensure the provision of justice in the heinous case.