* Says exports up 30pc due to govt’s policies 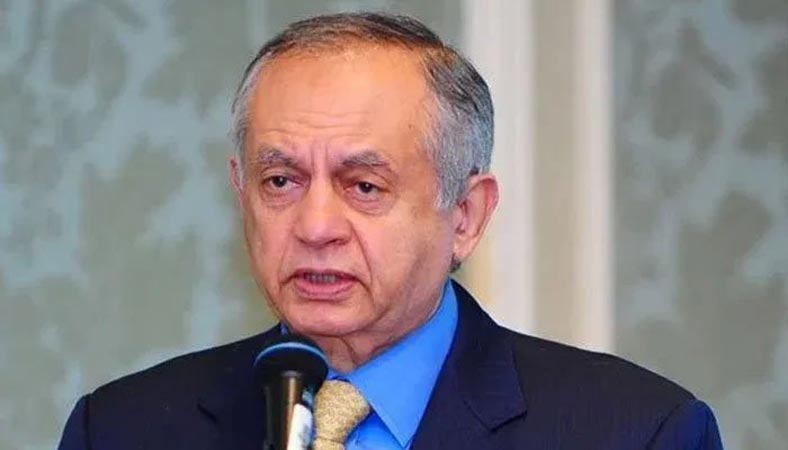 Advisor to Prime Minister on Trade Abdul Razak Dawood Wednesday stressed upon the need of boosting exports to ensure national development and putting the national economy on the right track.

Talking to media persons in Karachi, he expressed that due to policies put in place by incumbent government export has increased by thirty percent in the country.

Abdul Razak Dawood informed the thirty percent increase in exports includes Information Technology sector saying this year the export target of 38.7 billion dollars have been set for all sectors adding steps are being taken to achieve the set target.

Advisor on Trade further said that to achieve export target connectivity with central Asian Countries through Silk route will have to be strengthened and coordination to African countries will also have to be enhanced.