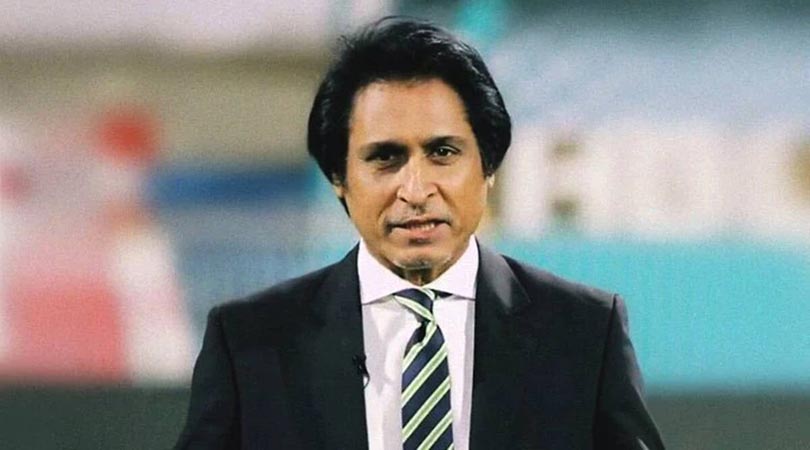 LAHORE: Pakistan Cricket Board (PCB) Chairman Ramiz Raja is confident that there will be no negativity and no pull-outs from the Champions Trophy as the International Cricket Council (ICC) allowed Pakistan to host the 2025 edition of the tournament.Speaking to media via an online conference on Wednesday, the former captain said that there was nothing to worry about and “Pakistan is fully capable of hosting the tournament”.The ICC on Tuesday had announced hosts for the eight major events from 2024 to 2031 with Pakistan getting the rights to host ICC Champions Trophy in 2025.

“This is a breakthrough for Pakistan cricket,” Raja said, adding that it wasn’t an easy thing for Pakistan to kill the negative perception surrounding the country and convince others that Pakistan is a deserving candidate especially after pullouts by New Zealand and England.”We are organising this event on our own, not sharing it with anyone else. We have to do a lot of work to prepare ourselves for this event now. This is a milestone for us and I hope there are more to come. We will be hosting the Asia Cup before that too,” he stated.The Asia Cup will be held in Pakistan in 2023.Brushing aside fears of any last-minute pullouts by the teams from the tournaments, he said: “It is not going to happen.””They (ICC) went through all the pros and cons and after going through the details, came to the conclusion that Pakistan is fit enough to host and administer the Champions Trophy. You shouldn’t worry at all. I don’t think there will be any negativity or any pullouts at all,” said the PCB chairman.”We won’t be going to the UAE for the Asia Cup or the Champions Trophy. Not everything happens because of India. We are also here. Don’t worry,” he said.

The commentator-turned-cricket administrator said that Pakistan had got hosting rights to a major event after 1996 – the fans and media shouldn’t be bothered about what other boards have got.”We need to focus on what we can do, forget the rest. This is major progress, that we have hosting rights to an ICC event after 28 years. If we continue to question why this and why not that, then I would say, the sky is the limit and one can’t be satisfied. Things don’t happen according to what one wishes, you need to bring a lot of things under consideration before finalising event hosts,” he said, when one journalist pointed out that India is hosting three events and Pakistan has got just one.

Raja said that the award of Champions Trophy hosting rights to Pakistan was the result of the country’s consecutive efforts for the last few years.”It wasn’t an easy thing to present our case in the ICC because we had to change Pakistan’s perception. Things would’ve been much easier had New Zealand and England not pulled out. We convinced the world that Pakistan can’t be ignored.”Shedding light on the role of the Pakistan Super League (PSL), Raja said that it is not just because of PSL, a lot of factors have contributed to bringing Pakistan to this stage where it can host an international event.”One neutral security adviser had suggested that security arrangements in Pakistan are better than arrangements at EPL and Formula 1,” Raja disclosed.