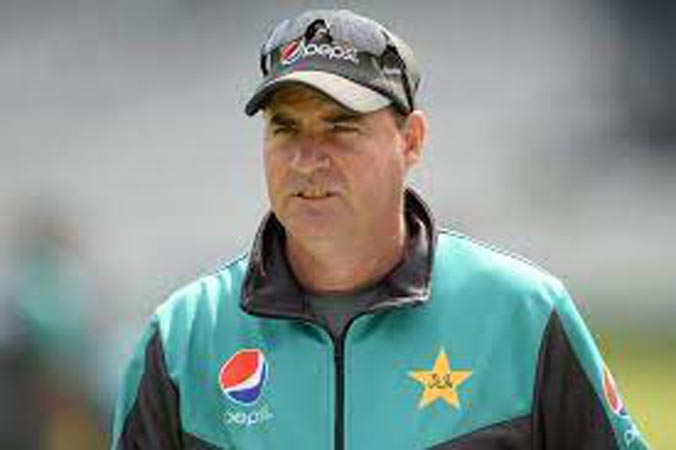 COLOMBO: Former Pakistan head coach Mickey Arthur will join Derbyshire CCC as its head of cricket at the end of Sri Lanka’s upcoming two-Test series at home against West Indies, which runs from November 21 to December 3.His contract with Sri Lanka Cricket was due to expire at the end of the West Indies series anyway. While Arthur had repeatedly expressed a strong desire to extend this stay, SLC is understood to have been largely unresponsive; there has not been a disagreement over pay, and Arthur may have stayed on if SLC had offered him the same package as before.

Arthur’s exit could be part of a substantial shake-up for Sri Lanka, with several of the coaches attached to the men’s national side expected to have to reapply for their roles. Batting coach Grant Flower, bowling coach Chaminda Vaas, and fielding coach Shane McDermott are all understood to be facing uncertain futures.This also means that SLC has now blown through seven head coach appointments in the space of ten years, with Geoff Marsh, Graham Ford (in two separate stints), Paul Farbrace, Marvan Atapattu, Chandika Hathurusingha and now Arthur having held the role since 2012. Arthur at least served out his contract; Marsh, Farbrace, Ford (in his second stint), Atapattu, and Hathurusingha didn’t.

Arthur, a well-travelled coach who has worked with the national men’s teams of Australia, South Africa and Pakistan, apart from Sri Lanka, will replace Dave Houghton at Derbyshire, with Houghton, the former Zimbabwe captain, having left the club earlier this year to take up a position as coaching manager with Zimbabwe Cricket.