* 'We are truly devastated at the loss of our beloved Heath Freeman,' a statement from his manager read 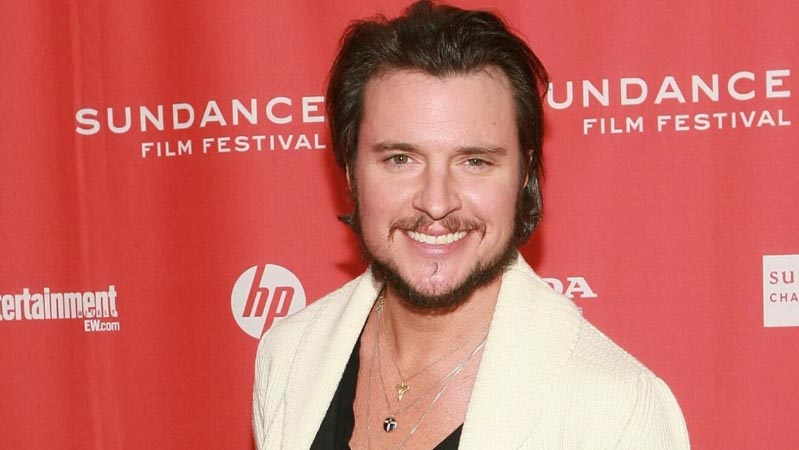 Hollywood has lost a star way too soon. Heath Freeman, the actor who appeared in hit shows like NCIS and Bones, has died, his manager confirmed to E! News. Heath was 41 years old. “We are truly devastated at the loss of our beloved Heath Freeman,” a statement from his manager read. “A brilliant human being with an intense and soulful spirit, he leaves us with an indelible imprint in our hearts. His life was filled with deep loyalty, affection, and generosity towards his family and friends, and an extraordinary zest for life.”

“He was extremely proud of his recent film work and was very excited for the next chapter of his career,” the statement continued. “His remarkable legacy as a son, brother, uncle, friend, extraordinarily gifted actor and producer, consummate cook and man with the most infectious and spectacular laugh, will live on forever. May his memory be a blessing to all who knew and loved him.”

Details surrounding his untimely death have not been confirmed. Heath’s acting credits over the years included appearances on NCIS, ER, and a recurring role as Gavin Dillon on Raising the Bar. He most recently wrapped filming on Terror on the Prairie, his final performance before his death.

“This is hard to write,” his Terror on the Prairie co-star Gina Carano posted on Instagram. “I was just giving you a big wrap party hug a week ago. I wanted to keep you for a lifetime and now I am going to carry you for a lifetime in my heart. I didn’t know our journey would be cut this short and my heart is shattering. I wanted so much more time to laugh, cry, create, live, love with your friendship.”

“Heath truly was so special, so fierce and precious, protective gentle and brave,” she described. “He made me feel safe. He took care of everyone around him. I am so blessed to know him for the time I did. Rest In Peace Heath Freeman.. my sweet, passionate friend. I’ll be missing you and praying for your loved ones.”

Daniel Day-Lewis’ son Gabriel-Kane Day-Lewis, who also worked with Heath on Terror on the Prairie, mourned the loss on social media. “It shatters my heart to write this. last night the man I got to know as my older set brother tragically passed away in his sleep,” Gabriel-Kane wrote. “There is nothing that i could say which could ever possibly do your existence justice, Heath. we formed such a strong bond from the start and you became a mentor to me. watching you work was such a privilege. your charisma, your talent, your humour, your passion and your red hot Irish temper will be dearly missed. i’m so sorry you won’t be here to see what we made together. i’ll miss laughing with you my brother aka ‘Gold Heath.'” The tribute concluded, “Rest easy.”