Third testimony in favour of Nawaz 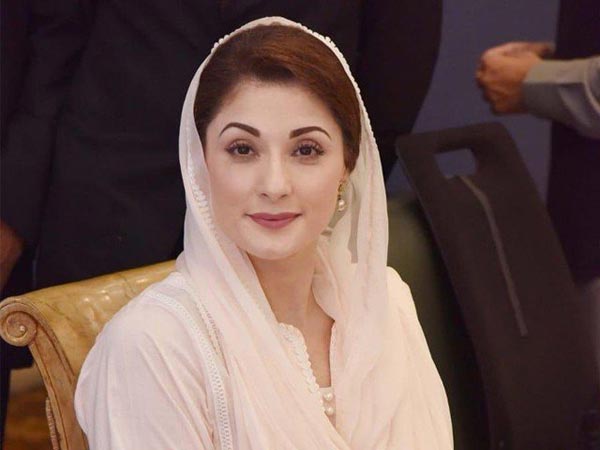 Referring to the allegations levelled against the former chief justice of Pakistan Saqib Nisar by former Gilgit-Baltistan chief judge Rana Shamim in an affidavit, PML-N Vice President Maryam Nawaz Wednesday said the third major testimony in Nawaz Sharif’s favour had come from within the judiciary. Maryam said she had hoped that the truth will be out one day. “We were sure that the oppressor will get caught eventually, but we [Nawaz Sharif and I] didn’t expect the oppressor getting caught this soon,” she added. She further stated the first court notice to have been sent should have been sent to ex-CJP Saqib Nisar over what Shamim had alleged. “The response to the allegations levelled through an affidavit should have been in the form of an affidavit,” Maryam said as she lambasted Nisar, adding that the “liar ran away”, reports the media. This is what former top judge of GB had said, talking about the then top judge of Pakistan, in his affidavit: “Mian Muhammad Nawaz Sharif and Maryam Nawaz Sharif must remain in jail until the general elections are over. On assurances from the other side, he (Saqib Nisar) became calm and happily demanded another cup of tea.” According to the document, Shamim’s statement was given under oath before the oath commissioner on November 10, 2021. The affidavit, duly notarised, contains the signature of the ex-CJ of Gilgit-Baltistan as well as an image of his NIC card.