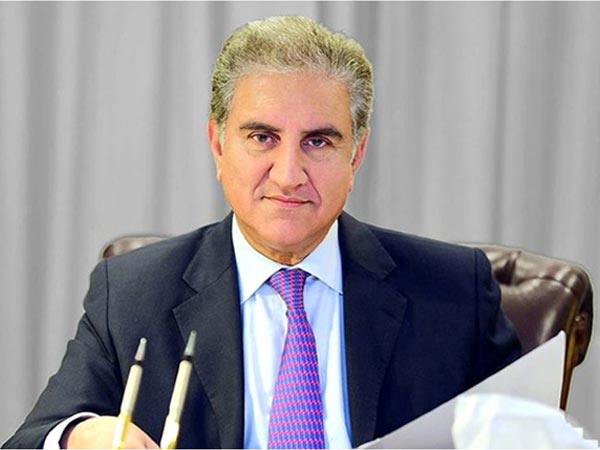 Foreign Minister Shah Mahmood Qureshi on Wednesday said the bill on Electronic Voting Machine (EVM) would bury the evil intentions and designs of opposition to steal the vote of people.

Pakistan Tahreek-e-Insaf government would pass laws in the Parliament to make the electoral process “clean and transparent,” he said while responding to the speech of Leader of the Opposition in National Assembly in joint sitting.

“Shehbaz said that the government wanted to introduce a black law. Absolutely not, the government wants to wash away the blackness of the past,” he added. The government, he said did not want to bulldoze legislation. They had consulted opposition members so that their reservations could be incorporated into the bills. “You didn’t pay attention.” he said.

Qureshi also rejected the impression that the government had previously cancelled the session because it did not have the numbers. “If we didn’t have the numbers, then how are we presenting these bills today? There is solidarity in government ranks and our allies are standing with us.” He said that the government followed legislative procedures, adding that the session was adjourned to remove the questions some of their allies had.