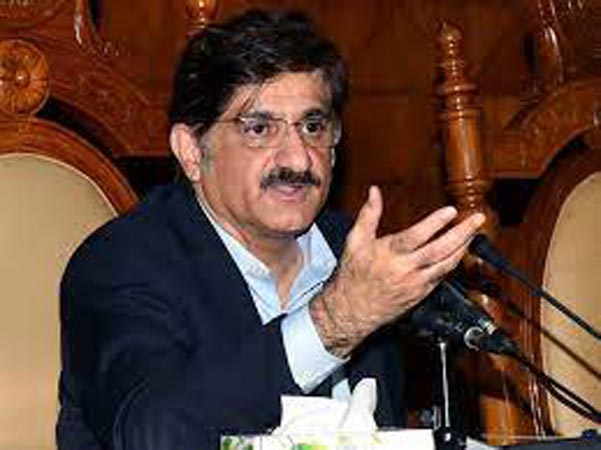 An Accountability Court (AC) Wednesday postponed the indictment of Chief Minister Sindh Syed Murad Ali Shah in Nooriabad power project reference due to absence of two co-accused during the hearing.

AC-II Judge Muhammad Azam Khan heard the reference lodged by National Accountability Bureau (NAB) wherein Sindh Chief Minister Syed Murad Ali Shah and others appeared along with their legal team. The court marked the attendance of the accused persons. At the outset of hearing, the trial court observed that two co-accused were absent at this the judge postponed the indictment process. The defence lawyer informed the court that NAB was supposed to submit its comments on acquittal plea of co-accused Niaz Sheikh.

The NAB submitted the comments and opposed the acquittal plea of co-accused to this the court sought arguments from respondents on next date. The hearing was then adjourned till December 8.

Meanwhile, the court served notices to NAB for comments in a petition challenging the maintainability of Pink Residency reference under new Ordinance.

Accused Abdul Ghani Majeed adopted the stance that NAB had been victimizing him since several years.

He said he had not been posted at any public post in the past, adding that the case was not maintainable under new laws. The court adjourned further hearing till December 6.