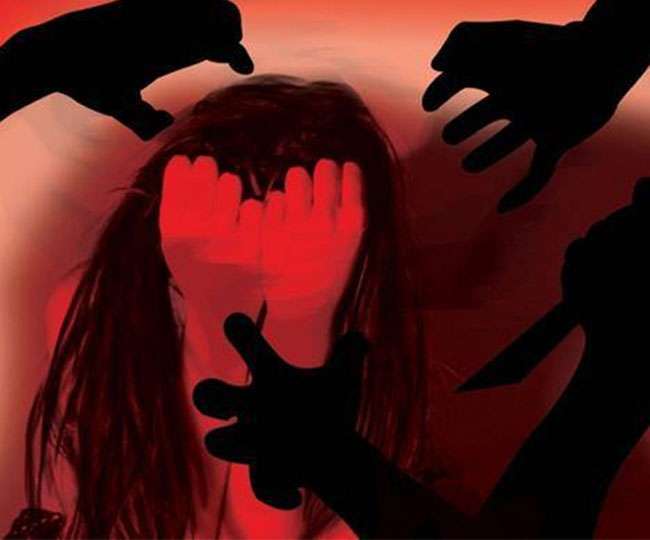 On Wednesday, Two waitresses who worked at a mehndi ceremony in the Denra area of district Jhelum have been gang-raped by seven men who also made videos of their crime, Daily Times reported.

Meanwhile, Police has registered the FIR on behalf of the mother of the girls and detained three persons while police teams were conducting raids for the arrest of the accused named in the FIR.

The police maintained that both victims, Salla aged (19) and Tayyaba (19) were working as waitresses in the local marriage hall.

Seven accused on four motorbikes kidnapped both the girls at gunpoint while they were going back to their home, and took them to a nearby dera and raped them.

It is reported that the accused persons have also recorded videos of their crime.