PM to go soon as winds of change have started, says Sindh CM 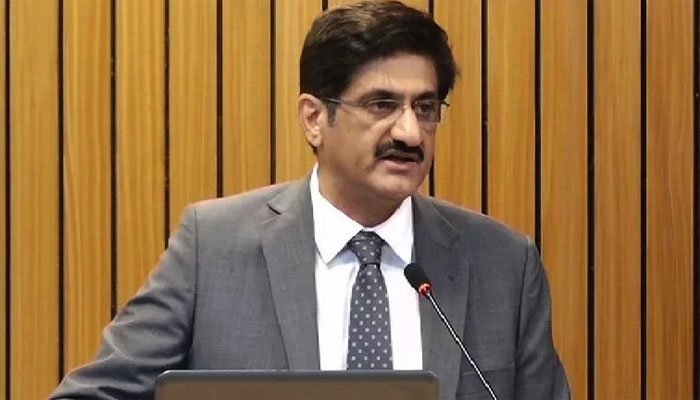 On Wednesday, Sindh Chief Minister Syed Murad Ali Shah has said that the time has come for Imran Khan to go as the ‘winds of change’ have started blowing from Islamabad to Karachi, Daily Times reported.

While talking to the media after appearing in an accountability court (AC) in Islamabad in connection with the Nooriabad Power Plant reference, he further claimed that the government ministers had started contacting members of the parliament (MPs), belonging to Pakistan People’s Party (PPP), for help.

He said he hoped his case was decided early, but the progress in his case had been impeded due to ambiguity in the NAB Amendment Ordinance.

Moreover, he asserted that the figures of the Sindh population as reported in the last national census were not exact.

CM Murad accused the Centre of transferring those officials of the Sindh government who worked hard, with honesty and dedication.

“The government can only be expected to violate the constitution. Sindh is being discriminated against,” he alleged. “We had challenged the government’s claim that the country had electricity in abundance,” the chief minister added.

On the other hand, earlier, Sindh chief minister could not be again indicted in the Nooriabad Power Plant reference. The accountability court put off hearing of the case until December 8.