Sting returns with ‘The Bridge’ over troubled water

* 'The Bridge' is a moody and varied collection in an unmoored time, with nods to Scripture, ancient allegories and malevolent characters 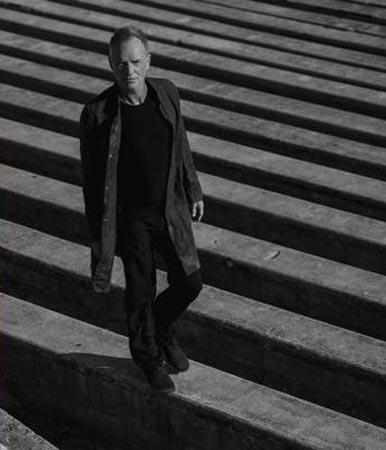 Sting’s new album is aptly titled “The Bridge” – we need one. In almost every song there is water. It is rushing in the opening song, in the form of rain in another and as a cold grey sea in a third. Water is in a glass the parched singer asks for in the second song and in mist in the seventh. The title song tells of a swollen river, and the fields are drowned.

“The Bridge” is a moody and varied collection in an unmoored time, with nods to Scripture, ancient allegories and malevolent characters. It’s a strong album from a singer-songwriter who sees warning signs ahead. “This is my lonely mission/To wake the world up to its fate,” Sting sings.

The outlier is the first single, “If It’s Love,” a relentlessly cheerful tune with happy whistling, a Broadway-like song delivered with a smile that seems to surprise even the singer who created it.

Elsewhere is dread and a steady menace. One of Sting’s wastrel characters wakes up in a married woman’s bed in “The Bells of St. Thomas” and notes drily of “The last days of judgement upon us.” 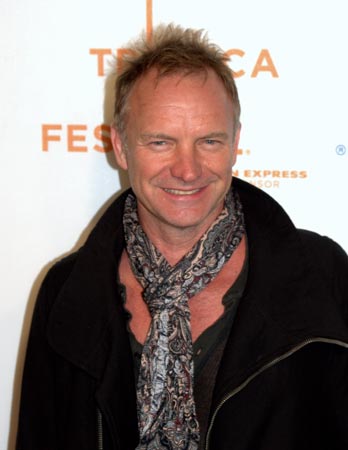 In the Celtic-tinged “The Hills on the Border,” a malevolent spirit tempts a traveler, and a husband confronts a cheating spouse in the murky synth-laden “Loving You,” singing “I pray the waters of forgiveness/Will rain down on you and me.”

Repeated listens reveal connections between songs. The terrifically funky “Rushing Water” references the Book of Numbers, which is the title of the third song. A hammer to the head is repeated in “Rushing Water” and “The Bells of St. Thomas.”

And, of course, water is everywhere. Even the bonus tracks are drenched with it: the traditional “Waters of Tyne” and a cover of “The Dock of the Bay.” It is an album to raise a glass – of anything but water – and cheer.