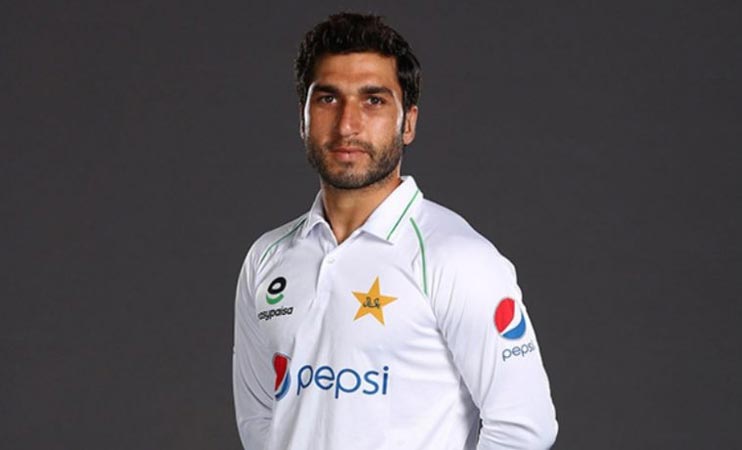 LAHORE: Pakistan quick Usman Shinwari has announced his retirement from red-ball cricket. The 27-year old, who represented Pakistan in a solitary Test, said Tuesday that he made the decision in an effort to prolong his cricket career. Shiwari has been out of action since October 2020 owing to a back injury. And while he has recovered full fitness, the left-arm fast bowler had also reached a point where he had to drop the red-ball game in order to manage his body better. Though he had been playing white-ball cricket for Pakistan since 2013, Shinwari made his Test debut only in 2019, in Rawalpindi against Sri Lanka. He picked up one wicket in the 15 overs he bowled in a rain-hit match but fell off the radar soon after and even lost his Pakistan contract earlier this year. Prior to his latest injury, Shinwari had taken part in a couple of games in the Quaid-e-Azam Trophy this season. He ends his first-class career with 96 wickets from 33 games.