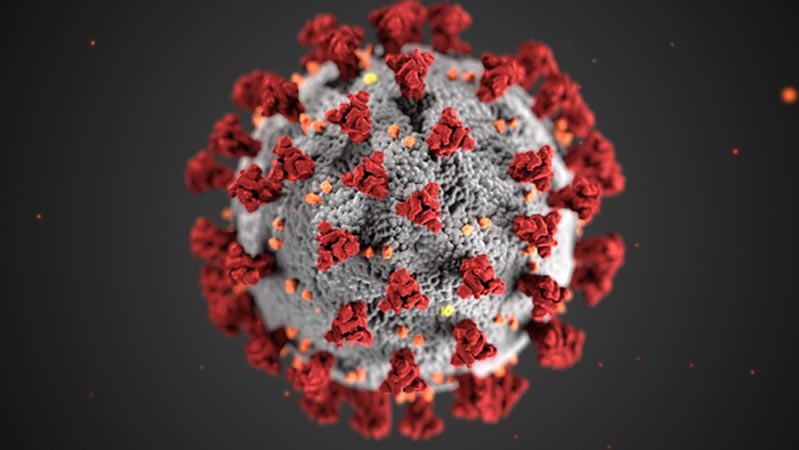 The national tally of Covid-19 active cases on Tuesday was recorded 22,626 with 216 more people testing positive for the deadly virus and 375 people recovered from the disease during the last 24 hours.

Six corona patients have died during the last 24 hours, who were under treatment in different hospitals, according to the latest update issued by the National Command and Operation Centre (NCOC).

Out of the total six deceased Covid-19 patients, two of them expired on ventilators. Most of the deaths occurred in Khyber Pakhtunkhwa (KP) followed by Punjab. There were 1,101 Covid-19 infected patients under treatment in critical condition with seven more infected admitted in various Covid dedicated healthcare facilities of the country.

The National Covid positivity ratio during the past 24 hours was recorded at 0.64 percent. The maximum ventilators were occupied in four major cities including Islamabad 11 percent, Peshawar 19 percent, Sargodha 09 percent, and Multan 20 percent.

Around 116 ventilators were occupied elsewhere in the country while no Covid affected person was on a ventilator in Azad Jammu and Kashmir (AJK), Balochistan, and Gilgit Baltistan (GB).

Around 1,228,848 people have recovered from the disease so far across Pakistan making it a significant count with over 90 percent recovery ratio of the affected patients.

About 28,618 deaths were recorded in the country since the eruption of the contagion. Around 7,604 people perished in Sindh, one of them perished in the hospital on Monday.

In Punjab, some 12,980 deaths occurred across the province due to Covid-19. Two of the infected people died in the hospitals in the past 24 hours.

As many as 5,801 people expired in KP, three of them died in hospitals on Monday, 948 individuals died in ICT, 358 people died in Balochistan, 186 infected people perished in GB, and 741 people died in AJK.

A total of 21,452,460 corona tests have been conducted so far, while 640 hospitals are equipped with Covid facilities across the country. Some 1,141 corona patients were admitted to hospitals.

Meanwhile, the Government of Sindh has decided to further relax COVID-19 restrictions in the province, a notification from the Sindh Home Department said Tuesday. Per the notification, the wedding venues will now be allowed to host 500 people for indoor events, while 1,000 individuals will be permitted to attend outdoor events.

The notification further clarified that only fully vaccinated individuals will be allowed to attend both indoor and outdoor events.

Aside from wedding halls, the home department said markets will remain open until 10pm from now on, while shrines will also remain open.

The new relaxed rules will stay in place until November 30.

It should be recalled that on September 3, the home department had imposed new restrictions in Karachi and Hyderabad related to wedding venues in line with the directives of the National Command and Operation Centre (NCOC).

At that time, outdoor wedding events were not allowed to have more than 300 guests, while events had to be wound up by 10pm.